Champions League. Dynamo shared points with Benfica in the opening match of the group stage 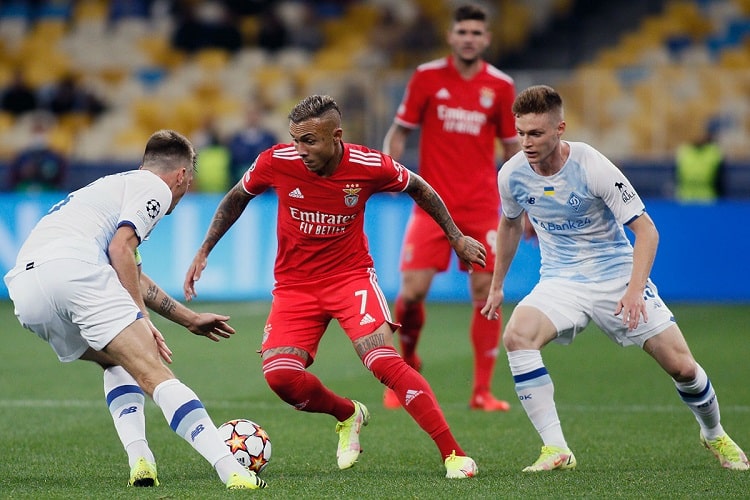 The White and Blues had to defend most of the game, and in the last minutes almost snatched the victory.

The main intrigue on the eve of the match in Kyiv was the question of whether Vitaliy Buyalsky will have time to recover. Leading player Mircea Lucescu was injured in the game for the national team in Kazakhstan, but today was able to enter the field from the first minutes. Among the candidates for the position of forward, the Romanian coach from Kyiv preferred Shkurin, who looked convincing in the last match of the Vbet League. 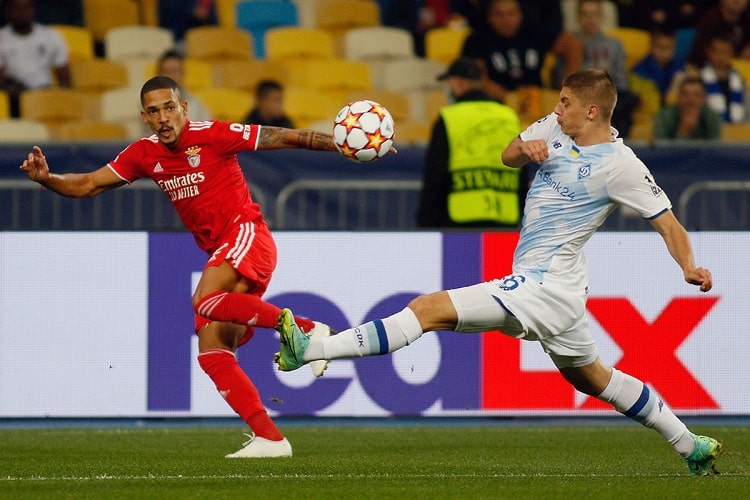 "Benfica" from the start of the match better controlled the ball, and the passes of the active Rafa Silva have repeatedly become a problem for Kiev. However, the first real goal moment was created by Dynamo. Buyalsky earned a free kick, Shaparenko scored over the wall, and Vlahodimos pulled the ball out from under the crossbar. 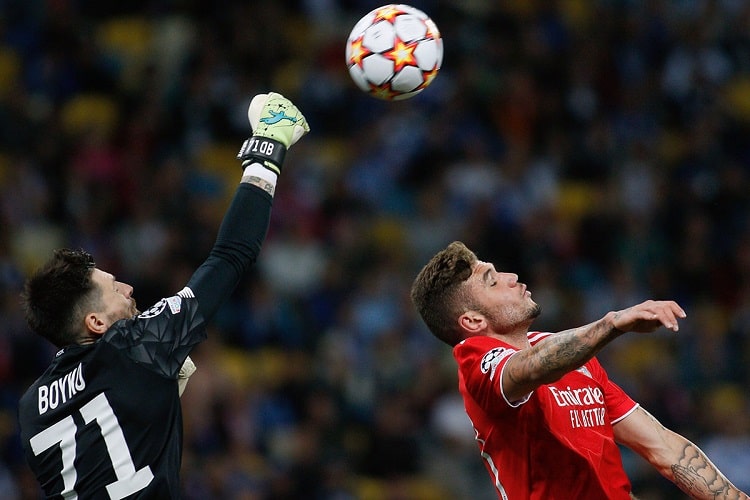 Significantly outnumbering the hosts, the Benfica players forced them to sit deeper in defense. Rafa Silva's dangerous shot was blocked by Mykolenko. Kievans could record a sharp shot of the same Mykolenko, which ended in a corner. The Eagles also won more controversial balls, and in one episode Sidorchuk's pruning could have been fatal, but the Kyivans were lucky. At the end of the half, the teams exchanged dangerous shots from outside the penalty area Mykolenko and Yaremchuk and went to the break.

At the beginning of the second 45 minutes, Tsygankov and Buyalsky put Shkurin in a good position, but the Belarusian did not dare to strike. And in the 55th minute it was already hot near the Dynamo goal, when Boyko parried the shot close to Yaremchuk. Soon Zabarny blocked Rafa Silva's attempt to score, and then Kievans acted more carefully in defense. And already in overtime the white and blues lost a great chance to score the winning goal. Shaparenko hit the crossbar from outside the penalty area, Buyalsky's shot on the finish was parried by the goalkeeper. And in the next attack Shaparenko scored a goal, but it was canceled due to offside after VAR intervention. 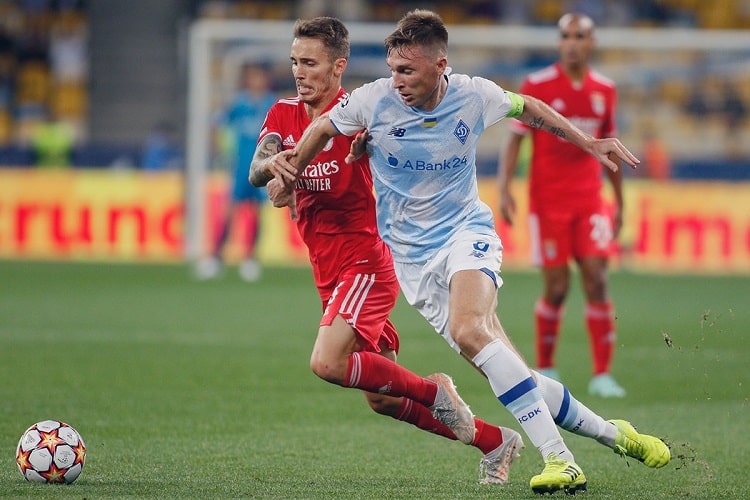 Champions League. Shakhtar lost in the first round of the group stage to the debutant of the tournament

For Shakhtar, the start of the tournament of the best clubs in Europe was ...

Champions League-2021/2022. The draw determined the rivals of Dynamo and Shakhtar in the group stage

The draw for the group stage of the UEFA Champions League took place in Istanbul, ...