Champions League. Shakhtar lost to Inter and even lost their chances for third place in the group 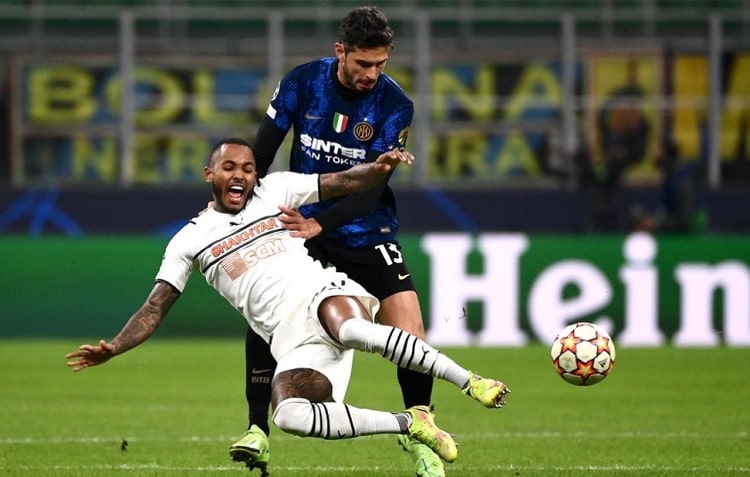 In the fifth round of the group round of the Champions League, Shakhtar Donetsk lost to Italian Inter, conceding two goals from Edin Dzeko.

To continue the fight for the European Cup spring, the miners only needed a victory in Milan today. The situation for the vice-champions of Ukraine was complicated by the absence of Ismail, Alan Patrick and Sudakov. However, Inter also had staffing problems related to the injuries of de Vrey and Sanchez. 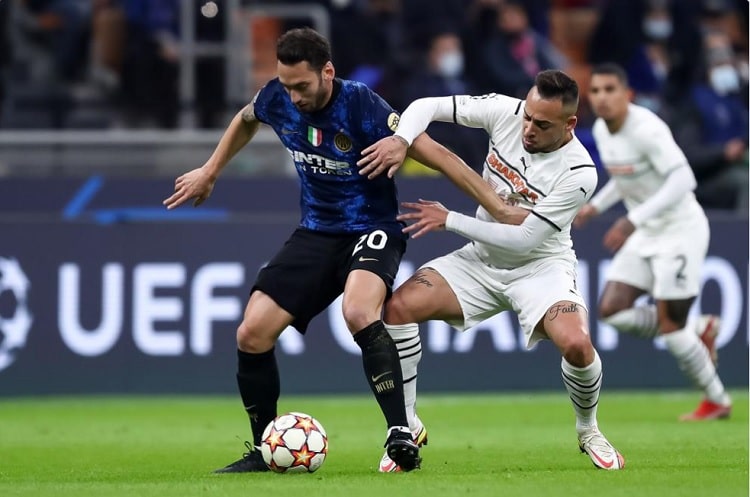 The previous three meetings of these teams in the Champions League ended in a draw. And this time in the first half there were no goals. The Italians predictably had the initiative, and Shakhtar relied on the game on counterattacks. In the first minutes you can see the strikes of Barella over the crossbar and Dodo in the plane.

Dangerous moments left the middle of the 45th minute. Ranokkja scored after a corner near the post, then Perisic sent the ball into Shakhtar's goal, but the referees recorded an offside in the previous phase of the attack. Later, Trubin rescued Dzeko twice from close range and reacted to Perishich's long shot. The Pitmen responded with two inaccurate strikes by Fernando, and at the end of the half Trubin had to enter the game again, who now parried two strikes by Martinez. Donetsk residents responded with a long shot from Pedrinho in the hands of Handanovich. 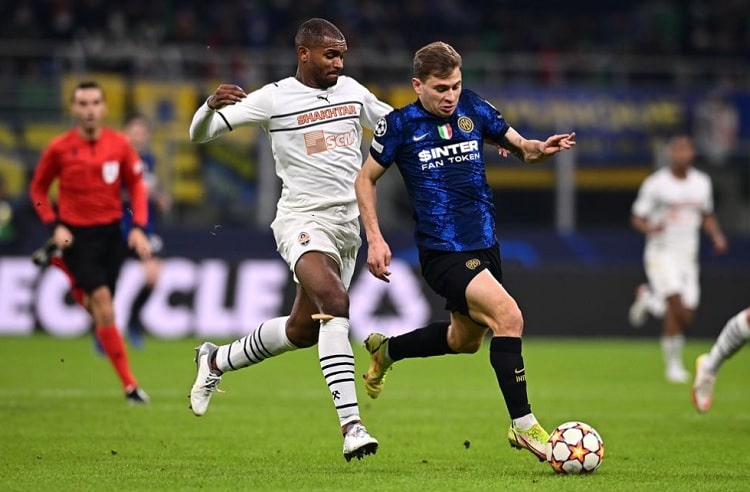 After the break, the hosts dominated the field, and Shakhtar's defense repeatedly failed. And if Martinez's goal was canceled due to a foul on Matvienko, then Dzeko opened the scoring with a powerful shot from the penalty line, and soon made a double with a header after a flank pass from Perišić.

At the end of the match, Shakhtar could have scored one goal, but Bondarenko's shot went past the goal, and after a great attack with a finish from Dodo Handanovich, the rack came out. Trubin later saved the miners from defeat by parrying the blows of Sensei and Ranokkia. As a result, the Orange and Blacks lost for the fourth time in the group stage and lost their chances even in the Europa League. 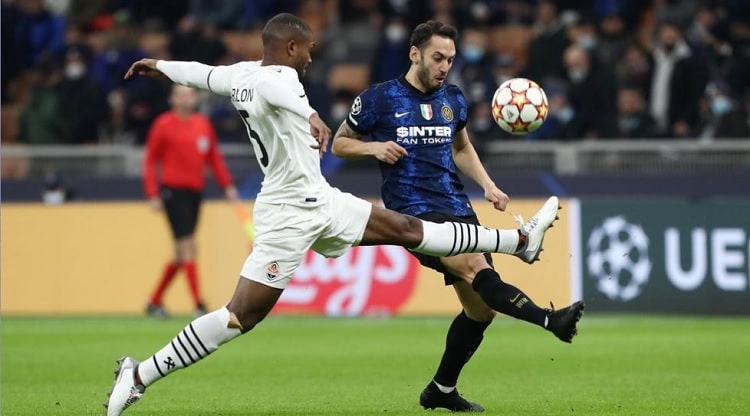 The players who were called up for the November training camp of the national team of Ukraine - Matvienko and Stepanenko (replaced in the 46th minute) took part in Shakhtar's match.

Champions League. Today Shakhtar and two legionnaires' clubs of the national team of Ukraine will resume the fight in the tournament

Champions League. Dynamo scored its first goal of the tournament, but lost to Bayern Munich

The champion of Ukraine suffered the fourth defeat in the group stage and lost ...

Champions League. Shakhtar opened the scoring with goals scored in the tournament, but lost to Real Madrid