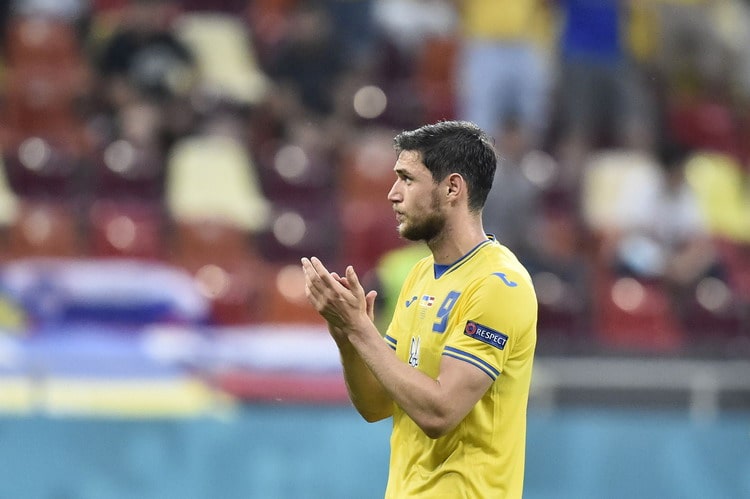 In the first round of the Portuguese championship of the 2022/2023 season, "Benfica" of the striker of the Ukrainian national team Roman Yaremchuk destroyed "Aroka" on its own field - 4:0.

Our football player entered the field in the 72nd minute of the meeting, but did not stand out with his effective actions.

In the 2nd round of the Portuguese championship, "Benfica" striker team...

In the second leg of the third qualifying round of the Champions League, Port...

Champions League. Roman Yaremchuk took part in the crushing victory of his "Benfica"

In the first match of the third qualifying round of the Champions League against...

In the final control match in preparation for the new season on...