WC-2023. The women's national team of Ukraine confidently won the match of the qualifying tournament in the Faroe Islands 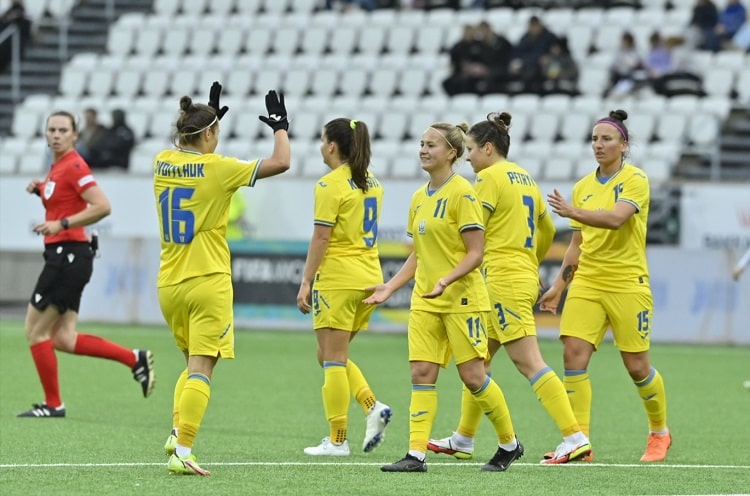 Luis Cortes' men defeated the Faroe Islands team away in the penultimate match of the 2023 World Cup qualifiers.

According to the results of the June matches, the women's national team of Ukraine lost its chances to get to the World Cup. However, on the eve of the final two qualifying games, the head coach of the Ukrainian women, Luis Cortes saidthat his wards will fight for the third place in the group. 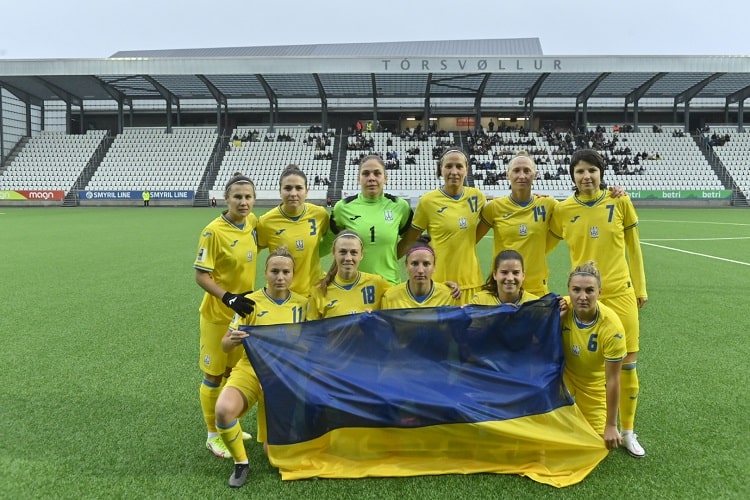 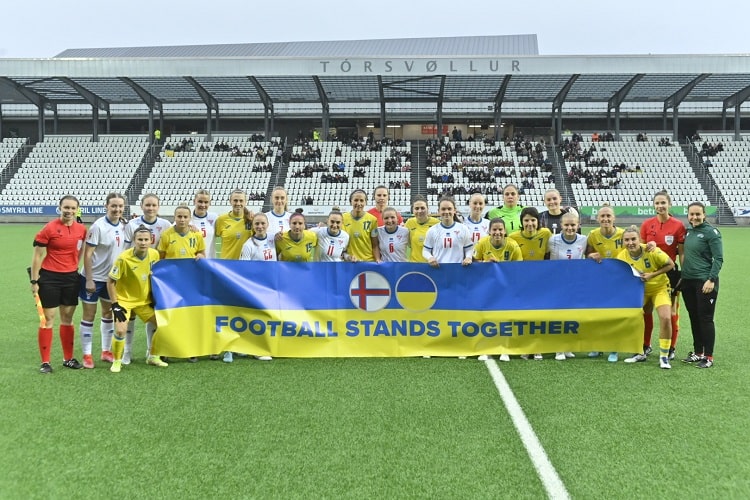 The blue-yellow team took the first step towards this in Tórshavn, beating the Faroe Islands national team at the local stadium Tórsvollur. At the beginning of the meeting, Kunina scored a double. Before the break, the guests created several more scoring chances at the opponent's goal. 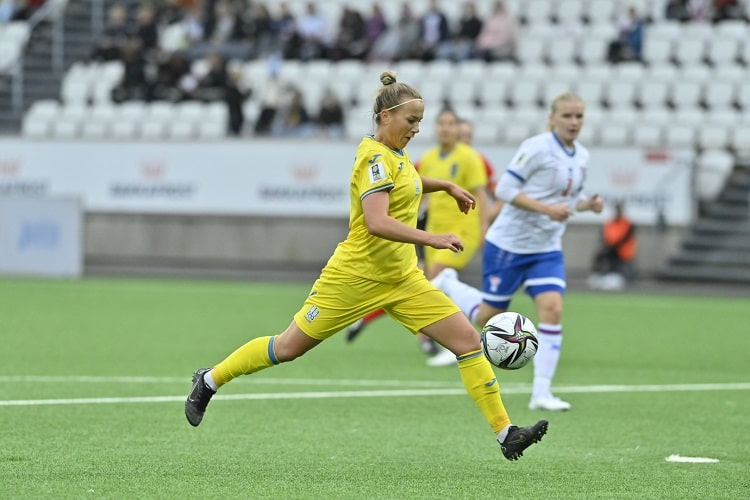 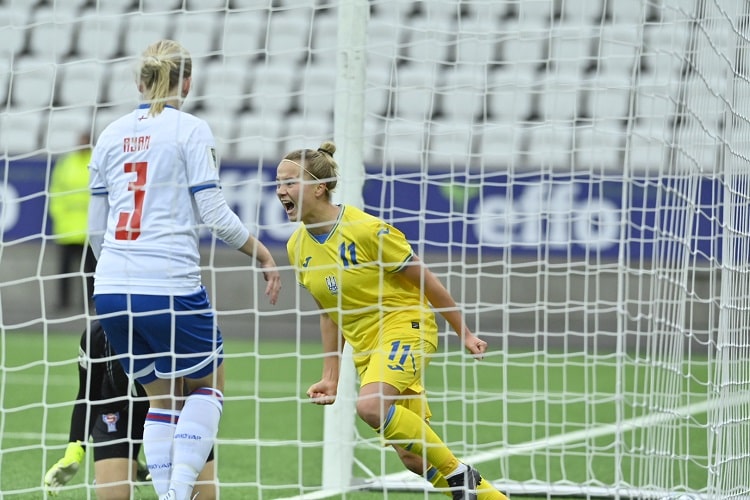 In the second half, the Ukrainian women had several opportunities to increase their own advantage, in particular, Korsun and Khimich hit the frame. However, Shmatko managed to score - in the 83rd minute after the standard performed by Basanska. In the end, our team stopped at the score of 3:0. 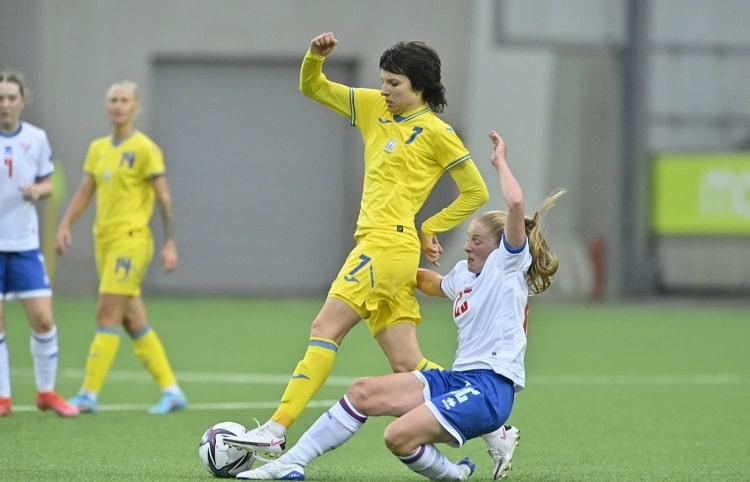 The blue and yellow will play their final qualifying match away to Spain on Tuesday, September 6. The game with the Pyrenees will be held in Madrid on the field of Ciudad del Fútbol de Las Rozas - the Center of the Royal Spanish Football Federation (starting at 22.00 Kyiv time). 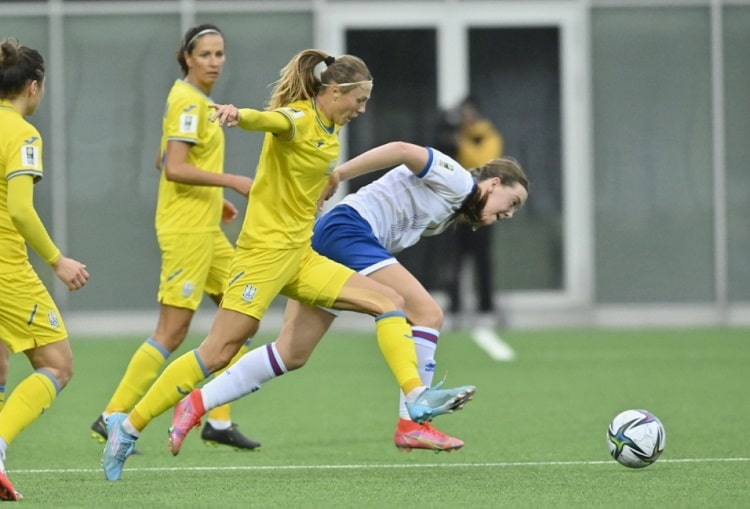 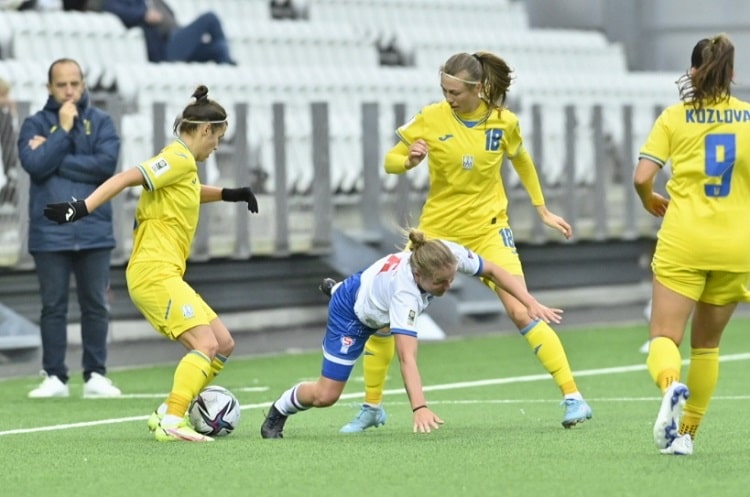