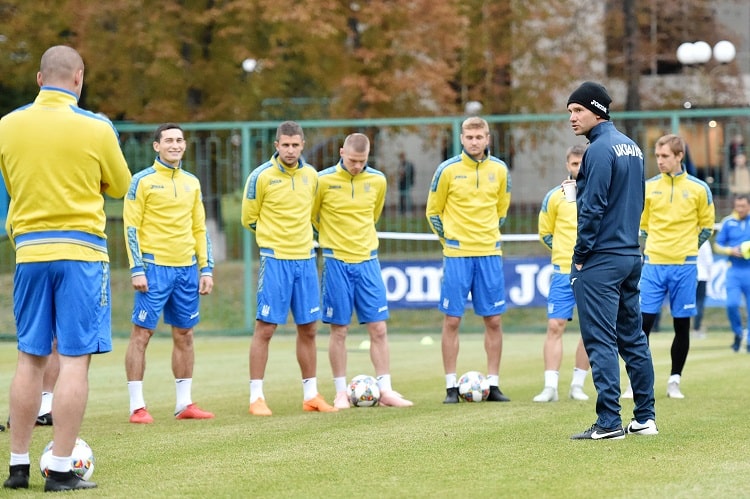 Due to the fact that the players came from their clubs in different physical conditions, training was not associated with serious physical and game load.

To whom tennis ball, and to whom - fartlek

To begin with, head coach Andriy Shevchenko gathered the team in the central circle, telling about the nature of today's work. After a general warm-up, the team split into groups. Footballers who played on Sunday, and most of them did so, immediately formed threes and twos to play tennis. 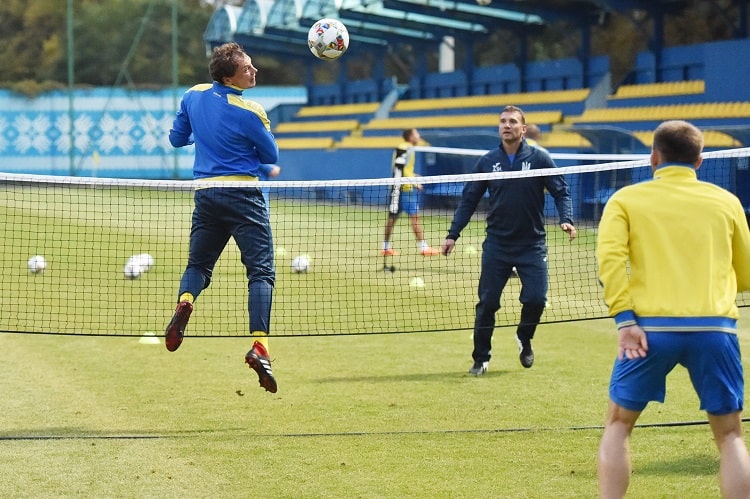 At the same time, four players who did not play yesterday or played very little (Rakitsky, Zinchenko, Sydorchuk and Artem Kravets) practiced for 15 minutes under the guidance of physical education coach Ivan Bashtovy. Running work, which included four minutes of fartlek (interval running at different speeds), was designed to maintain the functional state of players who did not have a sufficient game load. 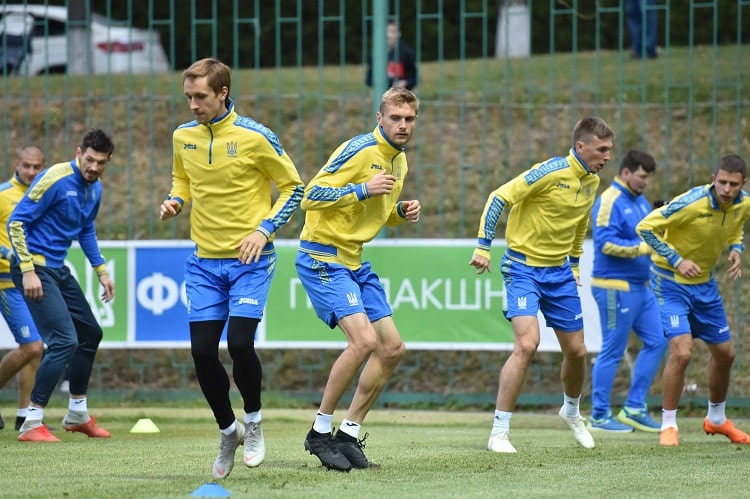 After that, the four split into two duets and knocked the ball over the net.

Two Tailors and six other Legionnaires

After the departure of the injured Buyalsky and Besedin and the accession of Artem Kravets, whom Andriy Shevchenko called up today, there are 16 players in the Kyiv national team camp. As we have already reported, another Kravets, Vasyl, will arrive in Kyiv next night. The rest of the legionnaires will join the team in Genoa. 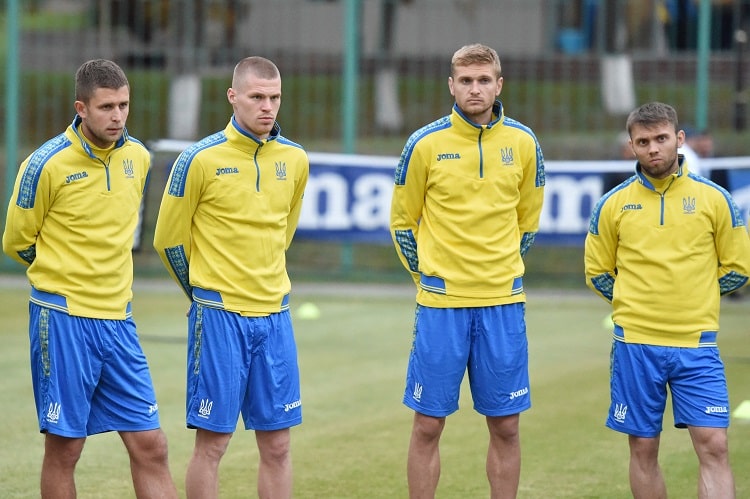 Andriy Yarmolenko did not take part in today's training. One of the leaders of the team needs a little rest due to the tone of the drive muscle. Yarmolenko has been playing painkillers for a long time, so two or three days of individual training will allow his body to get the necessary relaxation to approach the League of Nations match with the Czech Republic in combat readiness. Tomorrow morning, the national team will leave the capital's Alfavito Hotel to fly to the first destination at 12.20 - the capital of the Italian province of Liguria - Genoa. 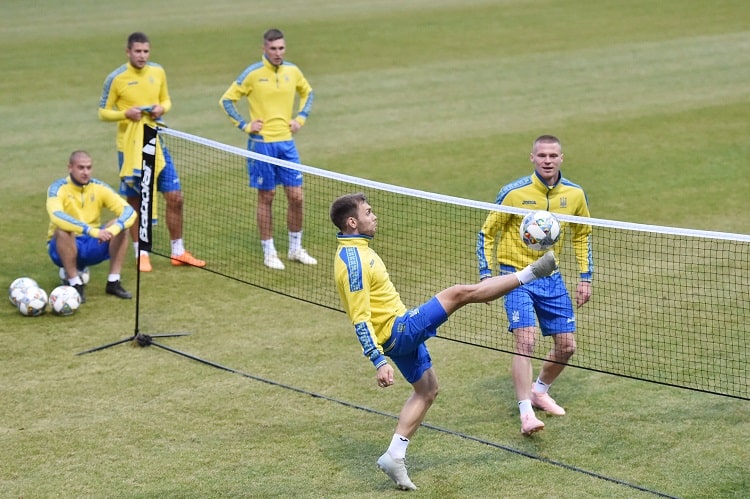 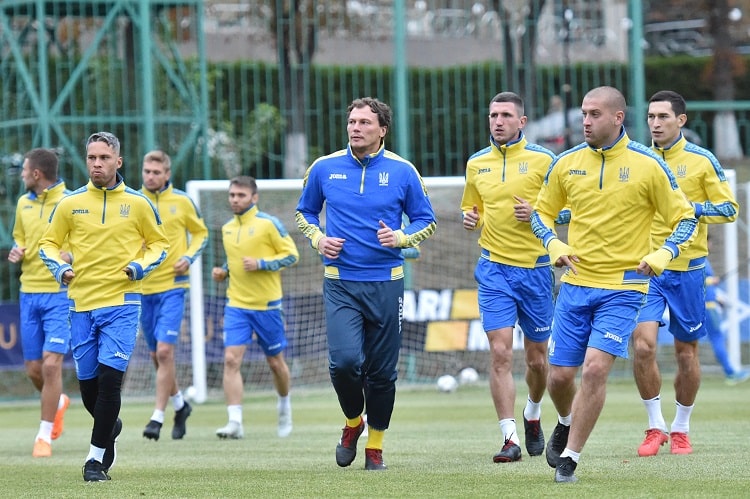 On the eve of the friendly match with the team of Ukraine, changes took place in the composition of the Polish national team

Three players of the Polish national team at once ...

Oleksandr Shovkovskyi: All youth players, including U-20 world champions, are on the list of candidates for the national team

On June 16 on the terrace of

Before the matches of the qualifying tournament ...

For the second time in history, the national team of Ukraine played in the Dnipro with a score of 2: 2

Friendly match in Dnipro about ...