Development of football infrastructure in Ivano-Frankivsk region: 53 objects a year 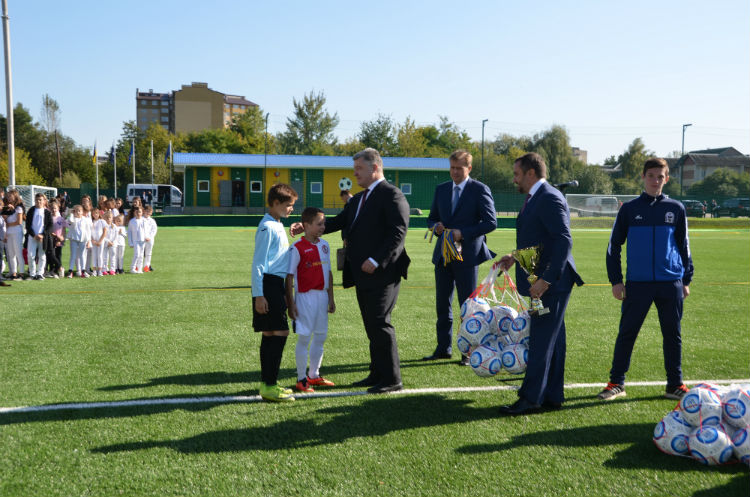 Football fields and artificial turf fields, the construction of which was financed from various sources, are taken into account. So, in Ivano-Frankivsk region the situation is as follows. During 2018, 53 facilities (53 sites) were built, in particular: 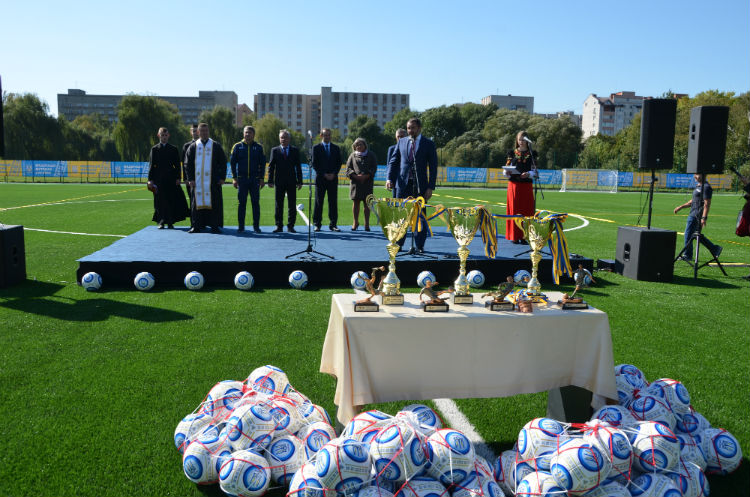