Andriy Shevchenko: “It is possible that fresh players will come out in the match with Portugal” 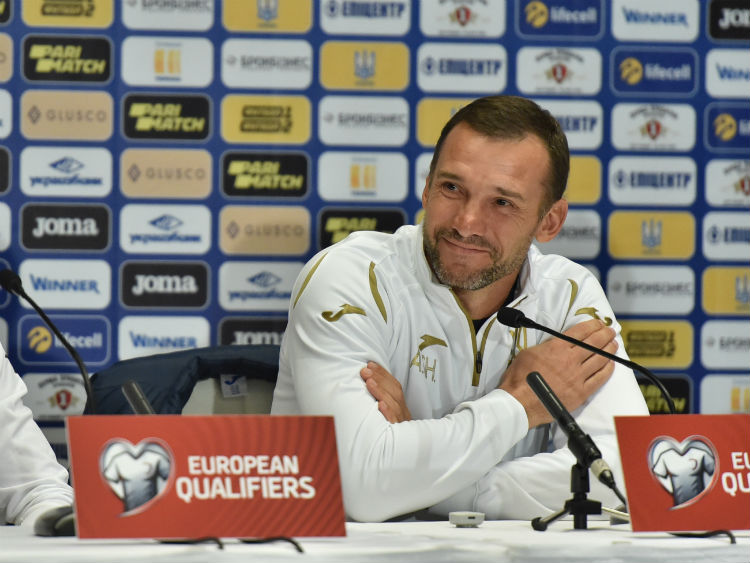 On the eve of the match with Portugal in the qualification of Euro-2020 the head coach of the national team of Ukraine Andriy Shevchenko held a pre-match press conference.

- Will the team play tomorrow in a draw that will satisfy from the tournament point of view? Will only a victory suit you or can a good game of the national team satisfy you?

- It is not often that you have such a chance when you play with the current European champion, the winner of the League of Nations. This team has great performers, including one of the best players in world football, Cristiano Ronaldo. It is important for us to show our game tomorrow, because we will play in full stands.

- It turned out that the national team usually plays weaker in the second match in paired rounds. Will you take these statistics into account?

- We will not take into account statistics. Players are preparing for a serious duel with a very serious opponent. They come to the national team, teach in matches, prepare for training. In two days on the third it is problematic to play any team. Therefore, with this in mind, substitutions were made in the match with Lithuania. It is possible that fresh players will be in the squad tomorrow.

- The national team has not played in Kyiv for a long time. What would you like to wish the 12th player on the eve of the match?

- I expect only one thing from the fans who will come to the match from different cities of our country - support. 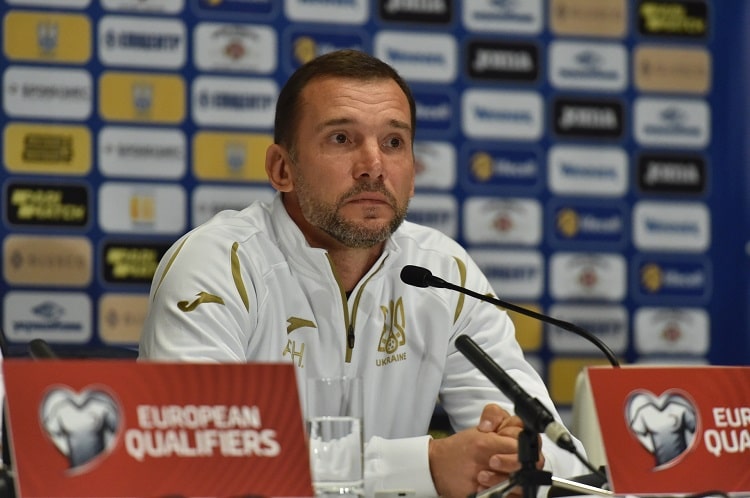 - I am interested in the condition of Vitaliy Mykolenko, who recently had an injury.

- Tomorrow is the Day of the Defender of Ukraine. You dedicated the first victory over Lithuania to our compatriots who were released from captivity. Many of them will be at tomorrow's match, Oleg Sentsov was invited to the game. What does this mean for you?

- First of all, this day is a holiday for us as well as for all Ukrainians. We have great respect for the defenders of our country. We are very glad that our military will be present at the match. This is a special day for us. Every citizen of Ukraine has this holiday in his heart.

- How do you feel about the achievements of Cristiano Ronaldo and his place in the history of football?

- I have already said that I consider Ronaldo one of the best players in the history of football. Given the form he has been showing for a long time, I admire his achievements. But this does not apply to tomorrow's match. He makes a football holiday for Ukrainian fans with his arrival. Any football player of our team will be pleased that such a player will take part in the match.

- The Portuguese national team started the year with two draws in the selection, scoring one goal. But in the autumn matches, this team shipped 12 goals to rivals in three meetings. What does this indicate?

- We need to look at the level of rivals with whom Portugal played. The first game in it was with Ukraine. The Portuguese played autumn matches against Lithuania and Luxembourg. These teams are lower in class. This is the calendar in our group. But they also had a great match against Serbia, and we take that into account.