UEFA Super Cup. Bayern won the trophy for the second time in its history 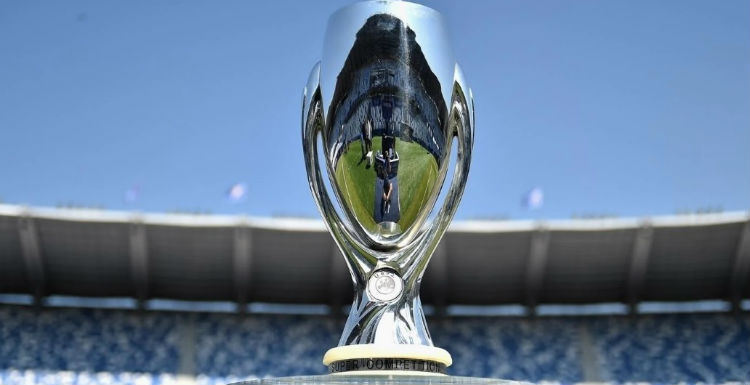 A match for the UEFA Super Cup 2020 took place today at the Puskas Arena in Budapest, Hungary, in which the current winners of the Champions League and the Europa League met. - "Bavaria" and Sevilla.

The game seemed extremely tense, and the denouement came in the last minute of the first half of extra time, when the replacement of the nominal hosts played effectively. Spaniard Xavi Martinez had about five minutes on the field to bring his team a trophy.

We will add that for "Bavaria" this victory in the UEFA Super Cup became the second in history. The Munich team first won the trophy in 2013, defeating Chelsea London in a series of post-match penalties at Prague's Eden Arena.

UEFA Super Cup. Chelsea won the trophy for the second time in their history

The first European Cup of the season was played in Belfast, Northern Ireland ...

The UEFA Executive Committee has approved the venues for the Super Cup ...

In the English derby in the match for the UEFA Super Cup "Liverpool & ...

The Football Federation of Ukraine received and transferred to UEFA in time all the necessary ...