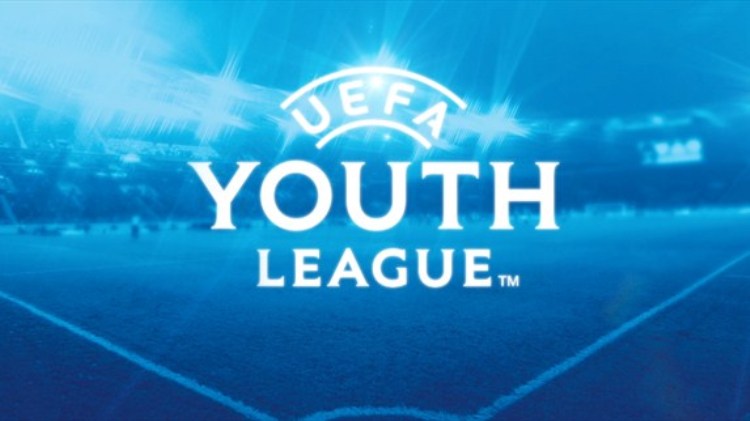 At a meeting of the UEFA Executive Committee, of which UAF President Andriy Pavelko is a member, was approved a number of important decisions for European football. In particular, regarding the holding of the UEFA Youth League this season.

Due to the reluctance of players to travel in the current situation and difficulties in organizing international matches, the UEFA Executive Committee approved a new format for the UEFA Youth League of the 2020/2021 season.

Last season, we will remind, Ukraine was represented in competitions by two teams: Shakhtar took last place in the group round, and Dynamo reached the junction stage, where in a series of penalties lost to teammates from Croatia.

Now, according to UEFA, the tournament will start immediately with relegation matches - from the 1/32 final.

The UEFA Youth League will start in March 2021 after the final format is approved by the UEFA Executive Committee.