Children aged 6-9 from four schools in the South Odessa region welcomed the Open Football Lessons Festival at the magnificent stadium of the local MP Guzyk School, which was held in an adapted format, in compliance with anti-epidemic norms and quarantine restrictions, with the support of the European Union.

The students were greeted by the Secretary of the Southern City Council Igor Chugunnikov, Head of the Department of Education, Culture, Sports and Youth Policy of the Southern City Council Nadezhda Konopatskaya, Director of the Author's School MP Guzyk Nadezhda Guzyk, National Project Coordinator from the Ukrainian Football Association Yevhen Stolitenko. Education of the Ministry of Education and Science of Ukraine Vladyslav Hanchev, representatives of the Odessa Regional Football Association - Chairman of the Committee of Children and Youth Football, UEFA Cup winner Oleksiy Hai and Chairman of the Scientific and Methodological Committee Serhiy Halyuza. 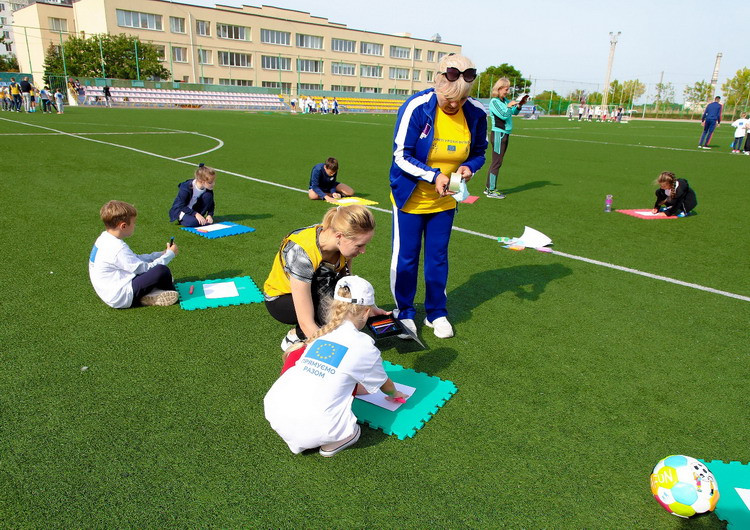 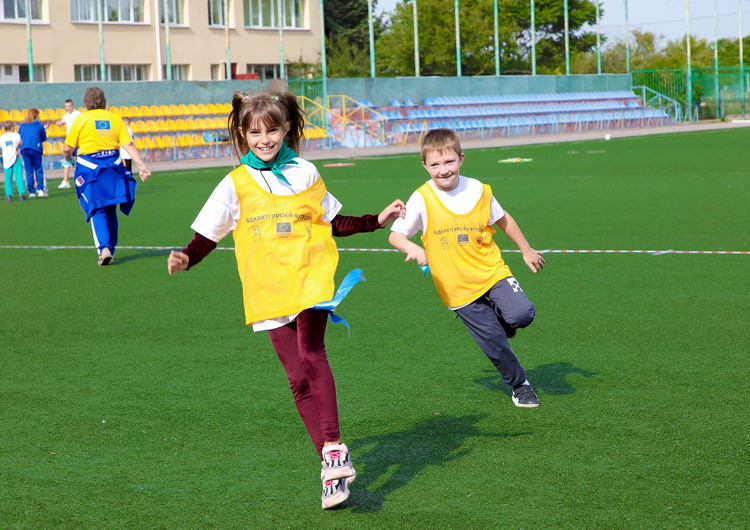 They also held a movement for the festival participants accompanied by a "live" saxophone performed by Vitaly Bevza. 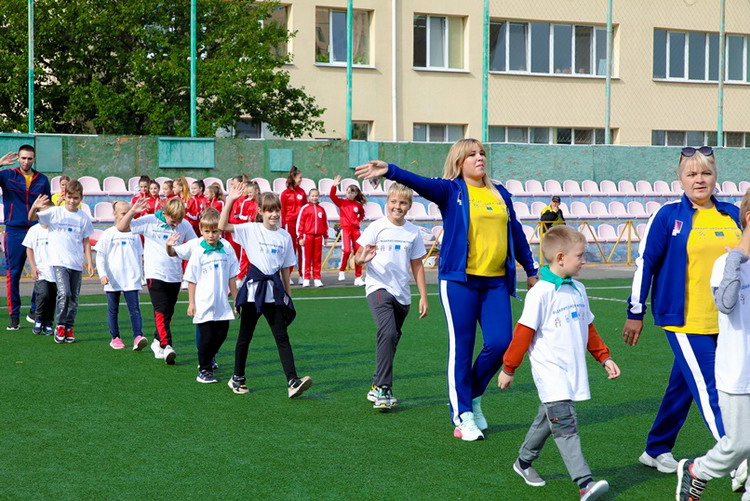 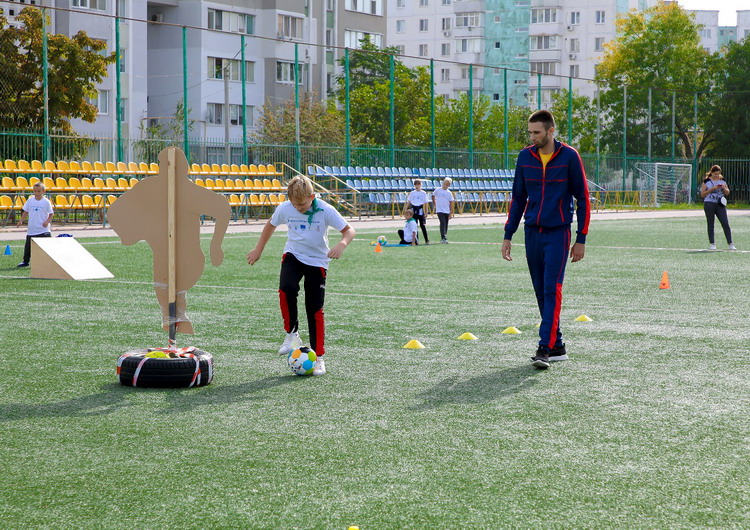 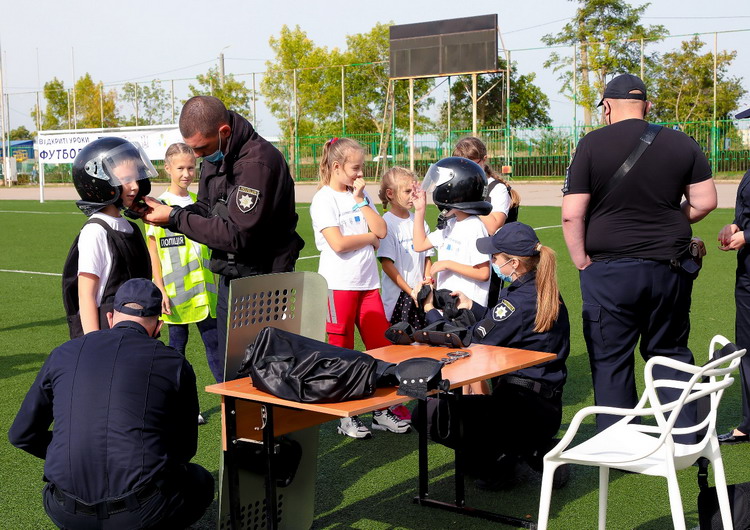 After the first day of the festival, children and volunteers received diplomas, as well as equipment and inventory from the Ukrainian Football Association. The winners of the Ukrainian Basketball Cup, graduates of the Author's School of MP Guzyk Kyrylo Marchenko and Vadym Kozak also joined the award ceremony. The organizers did not forget about sweet gifts for children and delicious football gingerbread medals from the owner of the bakery "Pan Baton" Arsen Ilyukhin.

UAF expresses its sincere gratitude for organizing one of the best festivals of this season to all local volunteers of the project, including their leader Svitlana Vyshna - winner of last year's national competition for the best football lesson and the best innovative physical education lesson held by UAF and the Ministry of Education and Science of Ukraine. 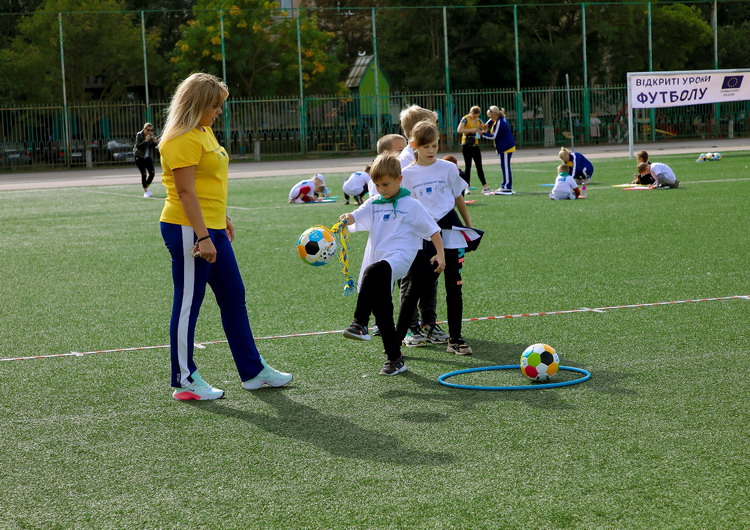