Europa League. Zorya lost to Leicester in the first round of the group stage in England 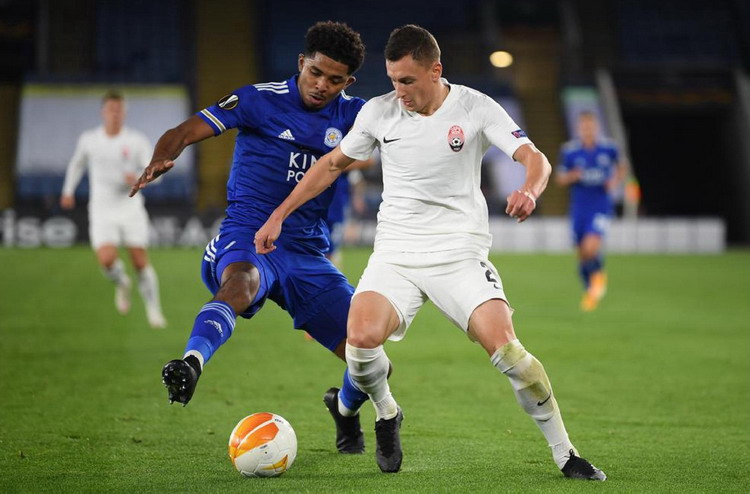 Following Dynamo and Shakhtar, which started in the Champions League this week, Zorya played its first match in the group stage of the European Cup.

The start in the Europa League was the seventh in a row for Luhansk, however, out of the previous six seasons, the Ukrainian club played in the main draw only in two competitions. The highlight of the match was the appointment of a woman as his referee, which took place for the first time in the history of group tournaments of the second ranked European Cup. Stephanie Frappar, 36, worked at the head of the French judging team.

Zorya started the meeting with the representative of the English Premier League, the champion of England-2016, in its traditional aggressive manner, welcoming the opponent highly. Already in the 3rd minute, the guests struck the first shot on goal: Yurchenko from outside the penalty area did not hit the top corner. In the future on the field continued approximately equal positional struggle, and the first real moment appeared in the 22nd minute again at the gates of "Leicester". The partners brought Kabayev to the final blow, who scored from Schmeichel from a few meters.

But then the high class of Zorya's rivals came to the fore, who punished the players of the Ukrainian club for the first blunder. Khomchenovsky cut in the center of the field, "Fox" immediately counterattacked, Barnes hit the post, and the selection was won by Iheanacho, who assisted Maddison. 1: 0. Viktor Skrypnyk's wards did not recover immediately after the missed ball, and the hosts created another moment: after Barnes' shot, Shevchenko made a save. But another duel of these players, in the 45th minute, ended in favor of the Englishman, who realized the way out on his own. In the interval between these episodes, Ivanisenya had a great chance, as he missed the goal after an inaccurate pass from Schmeichel and an interception. 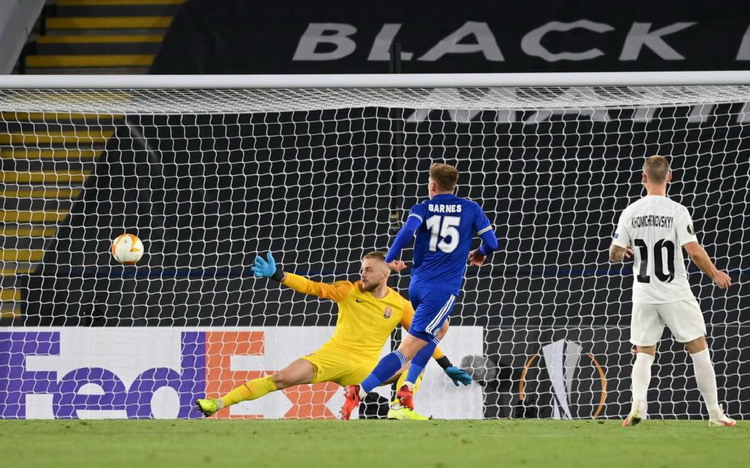 In the second half, the hosts attacked more sharply and generally controlled the game, although some outbreaks took place in the actions of "Dawn". But another blunder by Luhansk led to the third missed ball. Ivanisen gave an extremely unsuccessful pass near his penalty area, which Iheanacho could not help but take advantage of. 3: 0.

Mykita Shevchenko, who took part in the last meeting of the national team of Ukraine, played a full match for Zorya.

In the match of the fifth round the group ...

Bronze medalist of the Ukrainian Prem ...

In the match of the fourth round the group ...