World Cup-2022. The national team of Ukraine in Kyiv drew with the team of Kazakhstan 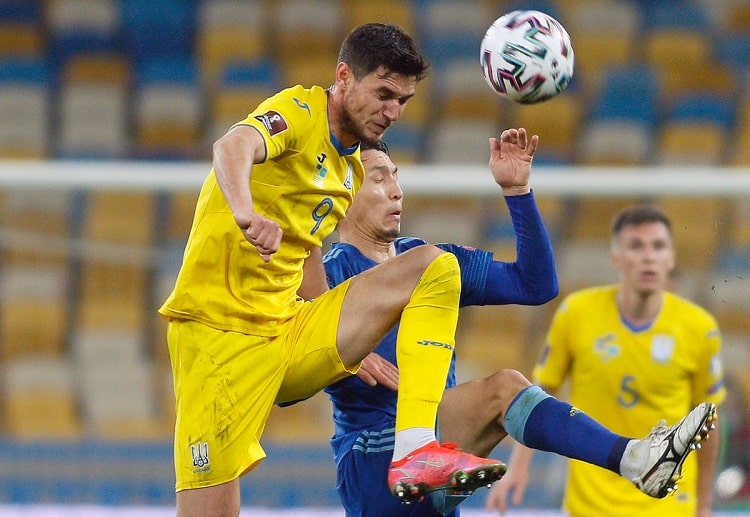 The blue-and-yellow team ended the March selection program for the World Cup in Qatar with a match against the Kazakh national team. After the draws with France and Finland, Andriy Shevchenko's team shared the points with another opponent.

Significant changes have taken place in the starting lineup of Ukrainians compared to the match against the Finns. Trubin took the place in the goal, for whom this match was his debut for the national team. Also among the top 11 were Kryvtsov, Mikhailichenko, Sidorchuk, Shaparenko, who did not play three days ago, and Moraes, who then appeared on the field in the second half. 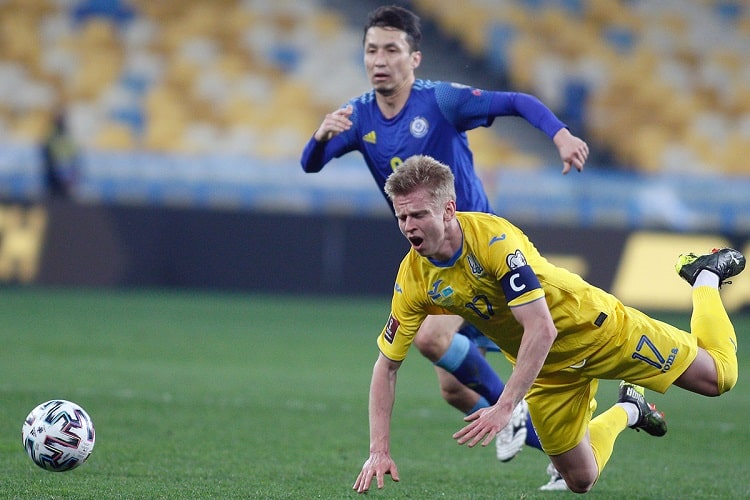 As expected, the Kazakh team sat deep in defense, and the Ukrainians spent most of their time in positional attack. During the first 15 minutes of the match, the hosts could count on a successful end to their efforts several times, when Malinowski scored from the penalty spot and Moraes struck after Zinchenko and Malinowski's passes, but failed to break into the frame. However, Yaremchuk succeeded. After intercepting in the center of the field, the blue and yellows quickly played a combination, and Roman scored after Zinchenko's pass. 1: 0. 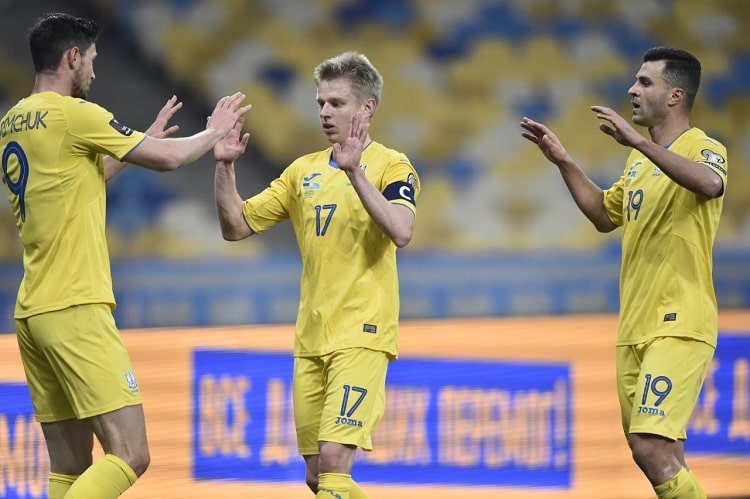 The Kazakhs were unable to make a breakthrough in the course of the game. Instead, in defense, the guests often did not have time for opponents, and moments at the gates of Pokatilov continued to occur regularly. Zinchenko once again brought Yaremchuk to the final blow, but this time the forward made a mistake, and Moraes, being a few meters from the goal, punched the defender. Even Kryvtsov, who didn't score after the free-kick, could have scored. And before the break, Zinchenko did not have a few centimeters to become the author of the goal. In total, each of the 14 strikes scored by the blue and yellows in the first half was the result of a well-played combination or standard and posed a threat. 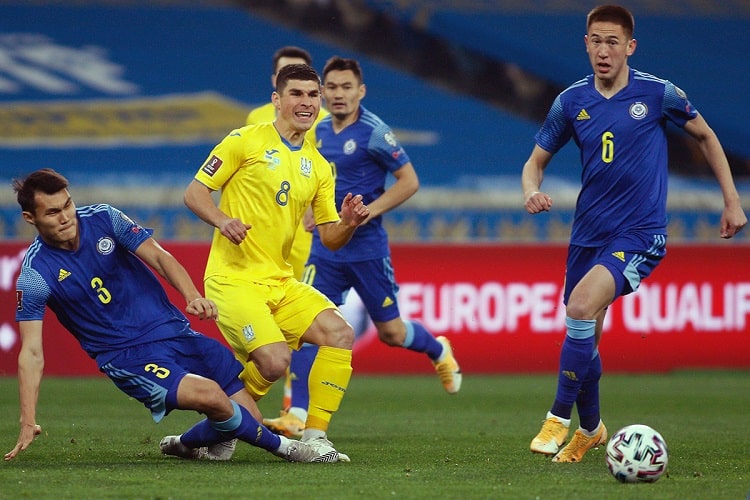 The national team of Ukraine continued to create moments in the second half. Moraes lost a great opportunity to increase the score, who scored from close range, and Pokatilov managed to shoot Yaremchuk. And then one of the few counterattacks of Kazakhstanis brought them success. Blue and yellow allowed opponents to play a combination near his penalty, and Muzhikov scored under the rack. 1: 1. 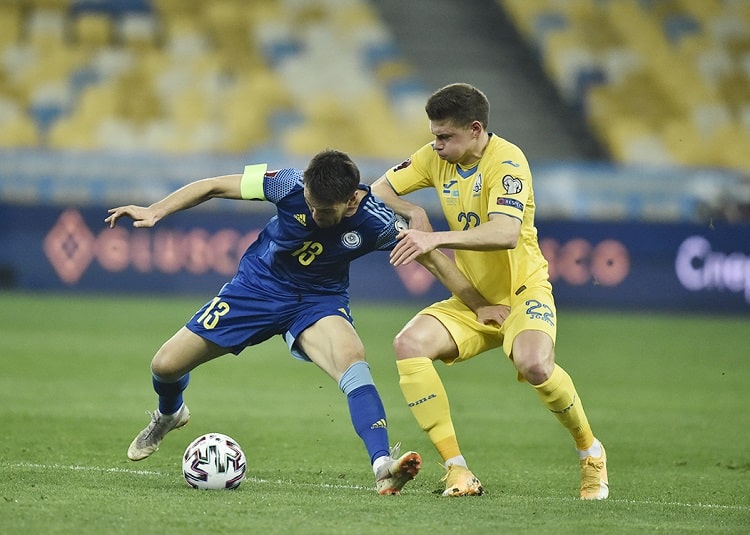 Zubkov, who came on as a substitute, had a chance to win again. After Alexander Pokatilov's kick kicked off the ball. Marlos and Dovbyk also actively entered the game, for whom, as for Trubin, this match was his debut for the national team. But to beat the Kazakh goalkeeper once again, despite the total advantage, the blue and yellows failed. For the first time in the history of confrontations with the national team of Ukraine, Kazakhstan was able to avoid defeat.