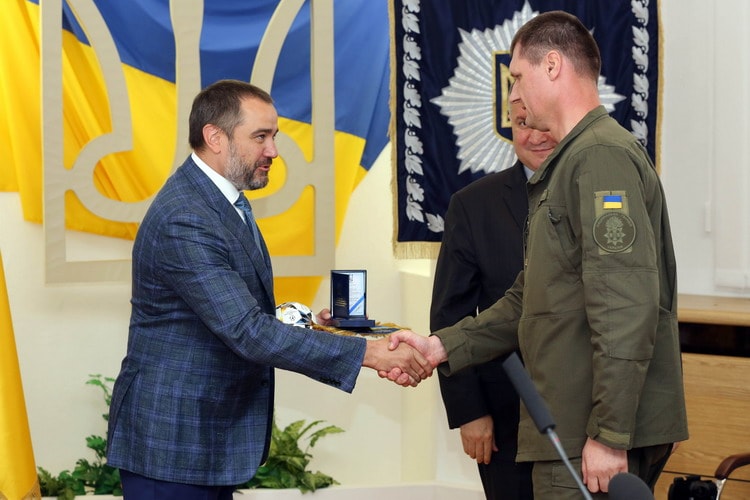 Today, June 5, a ceremony was held to award law enforcement officers who were responsible for the security of the organization and holding of the final matches of the Champions League. The event was attended by the Prime Minister of Ukraine Volodymyr Groysman, the President of the Football Federation of Ukraine Andriy Pavelko and the Minister of Internal Affairs Arsen Avakov.

Photo of the Ministry of Internal Affairs press service

"Excellent law enforcement cooperation and a high level of security in the organization of the UEFA Champions League finals is one of the key factors that allowed us to organize a great football holiday and one of the best finals in the history of the most prestigious club tournament. I sincerely thank the leadership of the Ministry of Internal Affairs and all employees involved in law enforcement before, during and after the fights! " - said Andriy Pavelko after the ceremony. 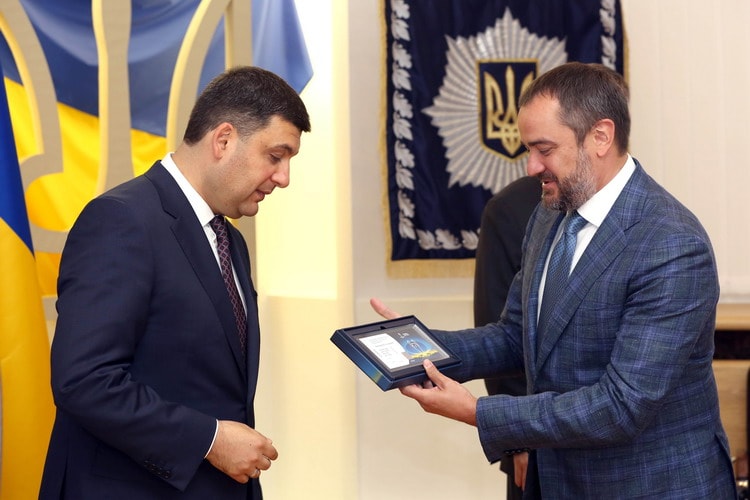 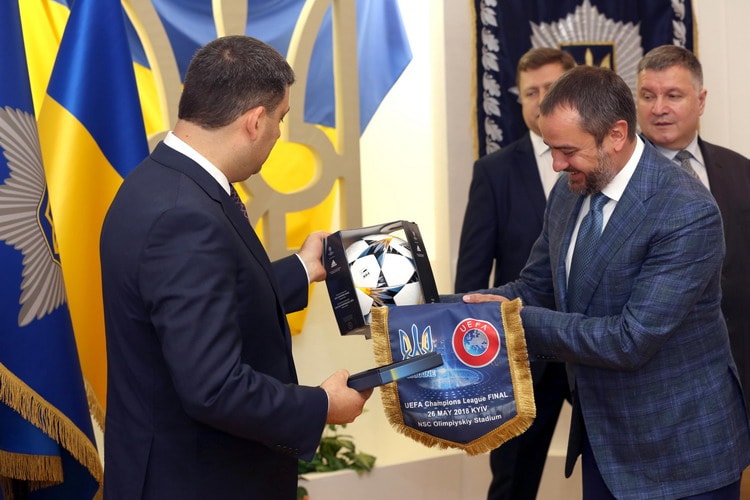 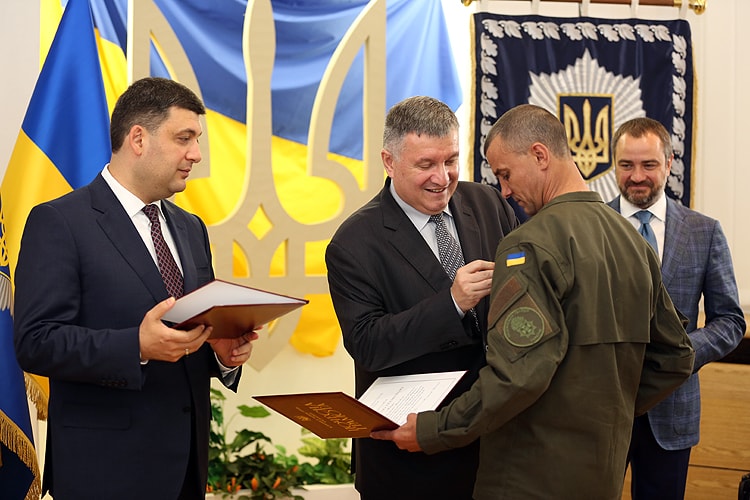 The past year has left a noticeable mark in the history of Ukrainian football. IN...

Andriy Pavelko: “Before our eyes the history of success of Ukraine was created”

During a meeting with representatives of the Ukrainian media, FFU President Andriy ...