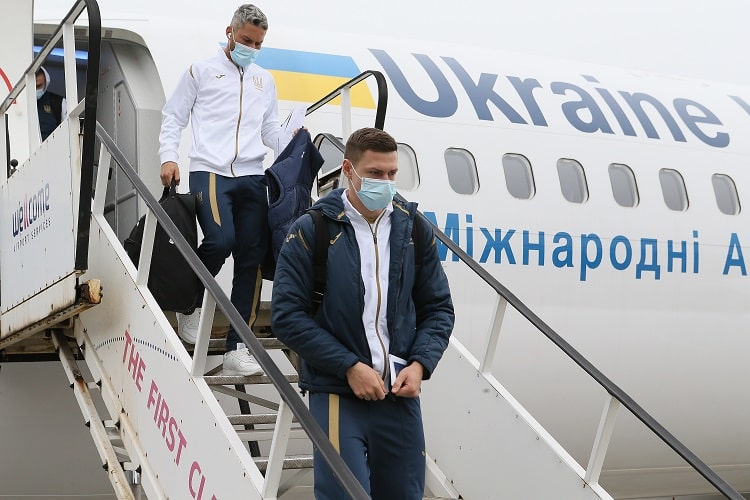 Tomorrow, 25 November, the UEFA Appeals Committee will consider the case concerning the cancellation of the match between the League of Nations Switzerland and Ukraine, which was to take place on 17 November.

It will be recalled that in connection with the decision of the Department of Health of the Canton of Lucerne - to quarantine the entire delegation of the national team of Ukraine - a match of the UEFA League of Nations Switzerland - Ukraine was canceled.

We bring to your attention a video about the compliance of the national team of Ukraine with the UEFA medical protocol during the November training camp.