World Cup-2022. The national team of Ukraine drew with the team of Finland and allowed the French to break away 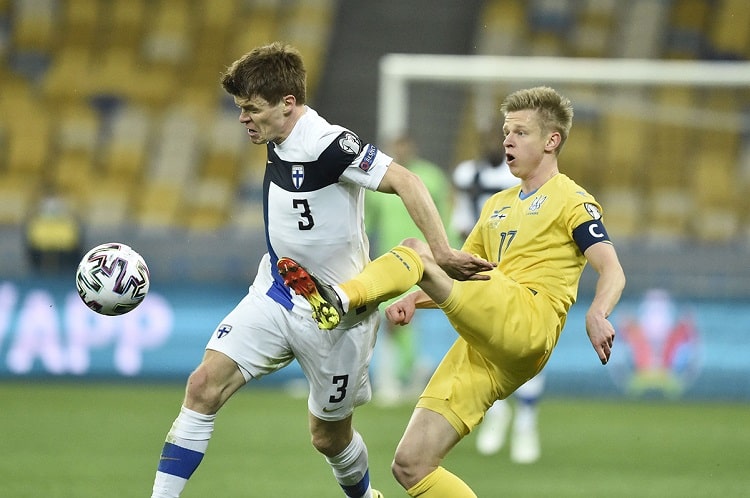 In its second match of the qualifying tournament for the World Cup, the national team of Ukraine again shared the points with the opponent.

After today's victory of the French national team away over Kazakhstan (2: 0) It was Le Ble who led the table, so the Ukrainians had to catch up with the world champions. Compared to the first qualifying match, in Saint-Denis, Sobol, Makarenko and Zubkov appeared in the starting lineup of the blue-yellows, who replaced Kryvtsov, Sydorchuk and Shaparenko. 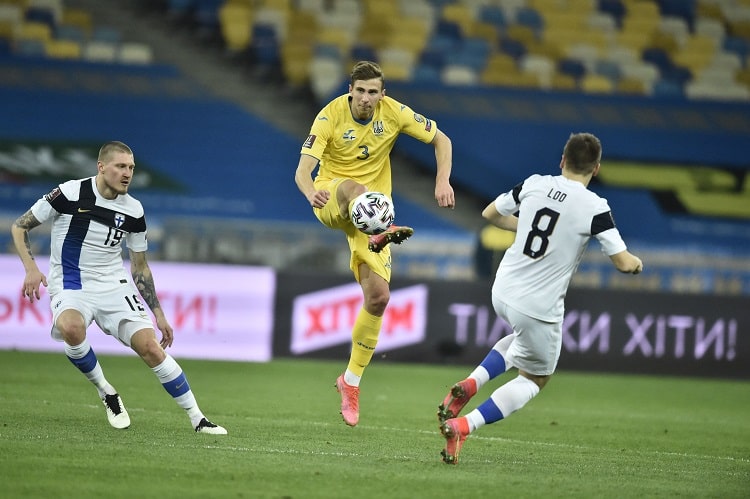 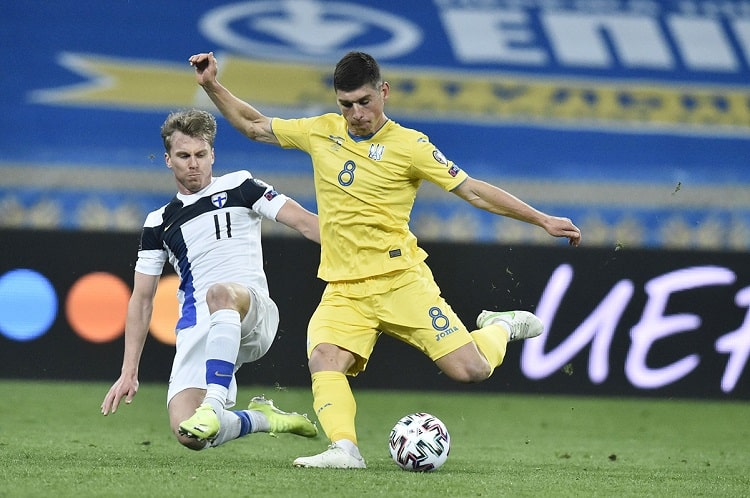 As in the meeting with the French, Andriy Shevchenko's team acted in three center backs, but the flank defenders were more focused on attack. At least this applied to Sobol, who from the first minutes was actively involved in the attack on the left flank. However, the Finns managed to get closer to the opponent's goal with the ball, in particular, Pukki's shot was blocked by Mykolenko. The hosts responded with a shot from Malinowski from afar, but the shot came in the center and did not pose a problem for Yoronen. And in the middle of the half, the blue and yellows were even closer to success, when Zubkov, after Malinowski's pass, hit his head against the goalkeeper, but did not hit the target. 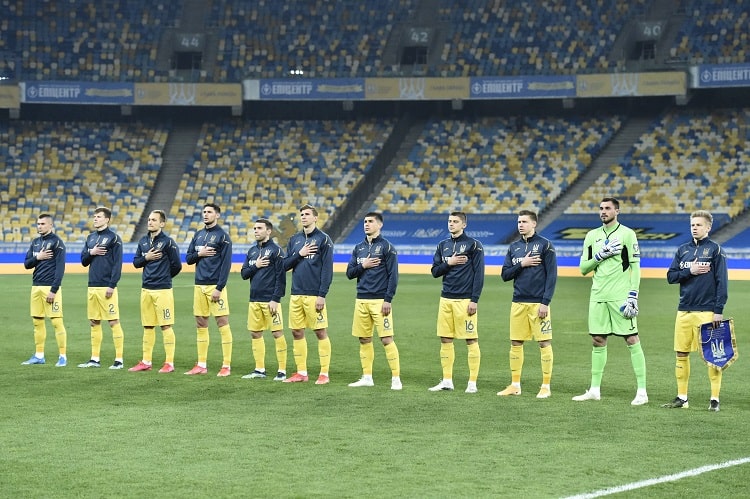 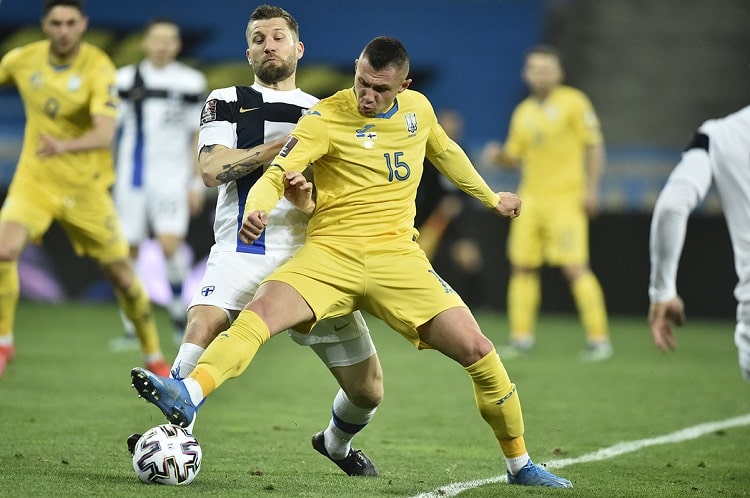 Before the break, Ukrainians repeatedly created moments. Zinchenko scored twice, Yaremchuk had a chance, Zubkov was on the edge again, Malinovsky showed a focus on the goal, even Karavaev struck. Either these attempts were blocked by the defenders, or the shots were inaccurate, and once Yoronen showed his jumping skills. The Ukrainian national team spent the end of the first half in continuous attacks, which, however, did not lead to changes in the scoreboard. 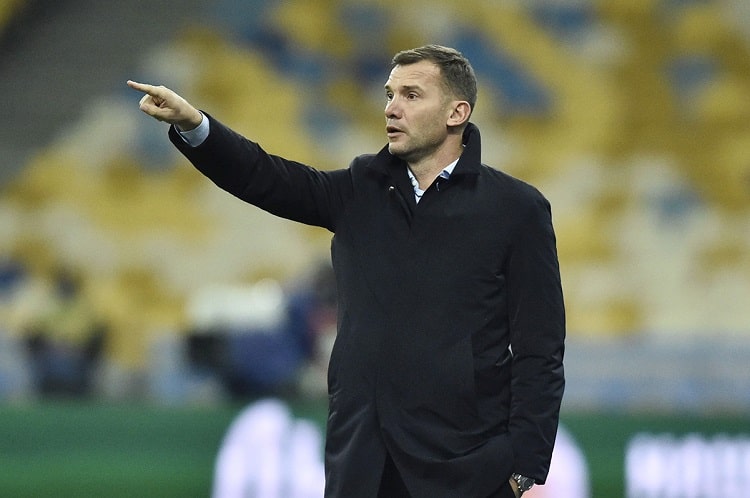 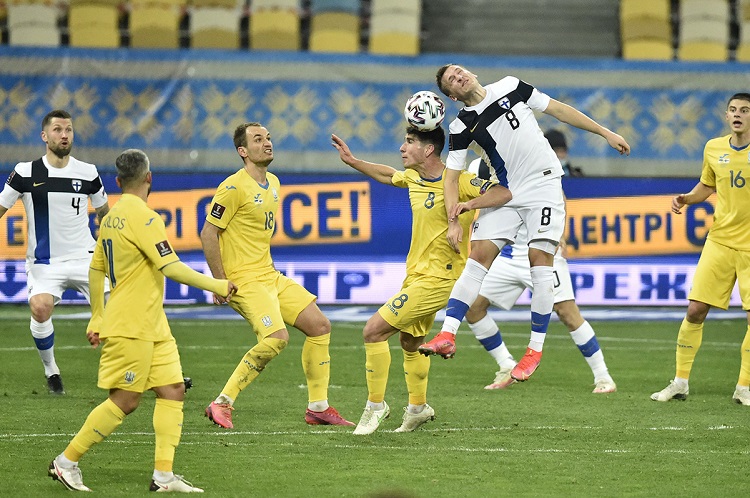 In the second half, the Finnish team again focused on defensive action, but at the first opportunity the guests ran out in counterattacks. Ukrainians did not manage to materialize their significant territorial advantage. Marlos, Moraes and Kovalenko, who entered the game from the bench, were called upon to overcome the rich defense of the Finns. And in the end, replacements from Andriy Shevchenko worked. Moraes successfully played ahead after Karavayev's shot and scored his first goal for the Ukrainian national team. 1: 0.

But the blue-yellows failed to keep the winning score. At the end of the match, Mykolenko broke the rules in the penalty area, and the referee removed Vitaly and awarded a penalty. Pukki did not miss the mark. 1: 1.