BANNIKOV CUP: for the second consecutive tournament Ukraine loses in the final to Turkey in a penalty shootout 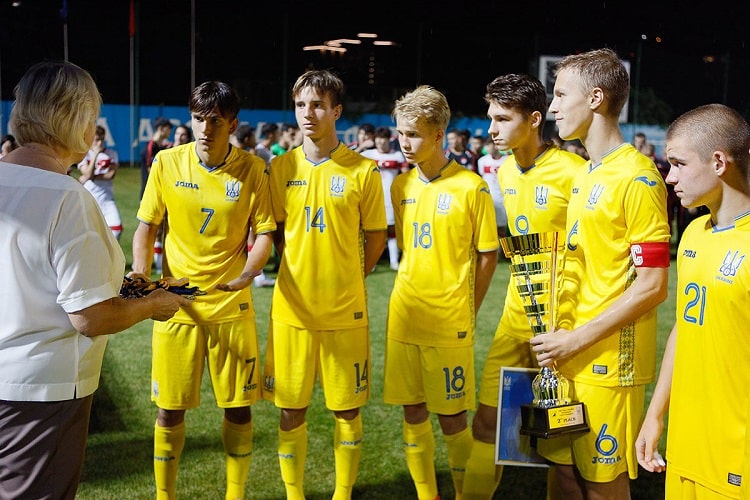 The final match of the BANNIKOV CUP tournament, in which the youth national teams of Ukraine and Turkey met, took place in Kyiv today. 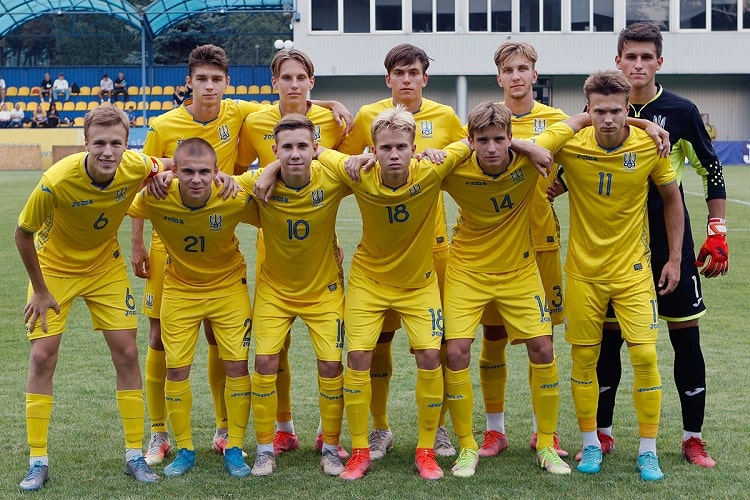 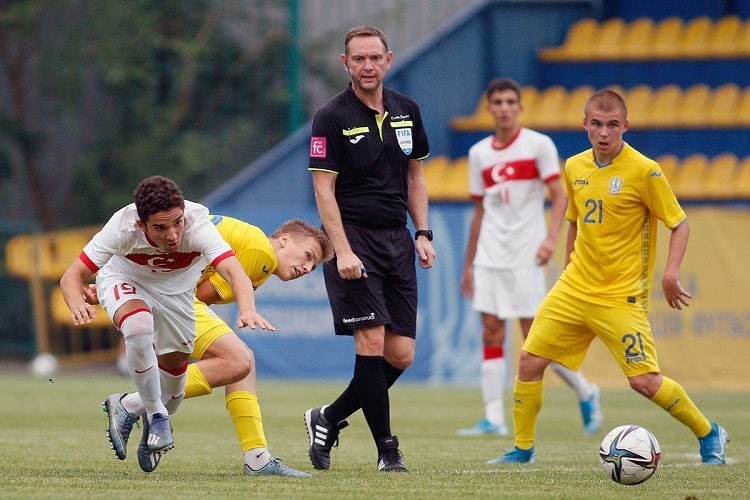 Rivals, we can say, started without intelligence. Derkach should have opened the scoring in the 6th minute, but Bajram pulled the shot of the Ukrainian midfielder in an incredible way. Due to the pressure of the Turks tried to press the hosts to the goal, but in the 10th minute missed a counterattack. Yushchenko passed to the right, it seemed that Arikan would take possession of the ball, but it was robbed by Kremchanin, who struck the visitors' goalkeeper with a powerful shot from the goalkeeper's corner. 1: 0. 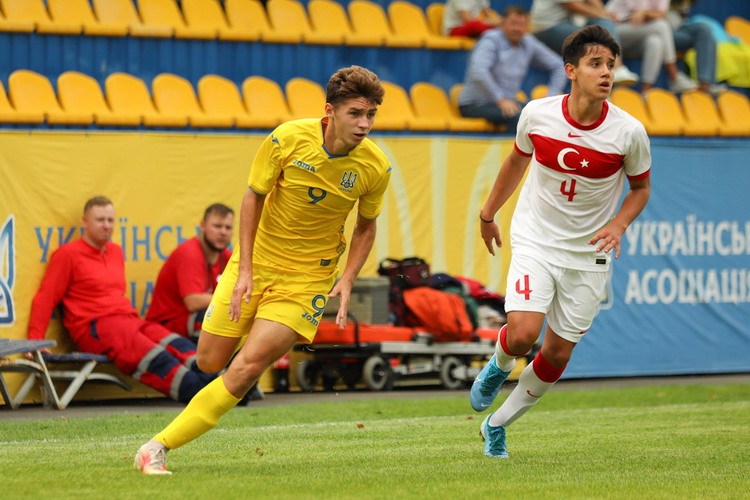 At that moment, the Turkish national team, even though it was approaching Kravets' goal, did not reach the blows. While Panchenko in the 19th minute scored well from 15 meters, but in this situation Bayram was at the height. 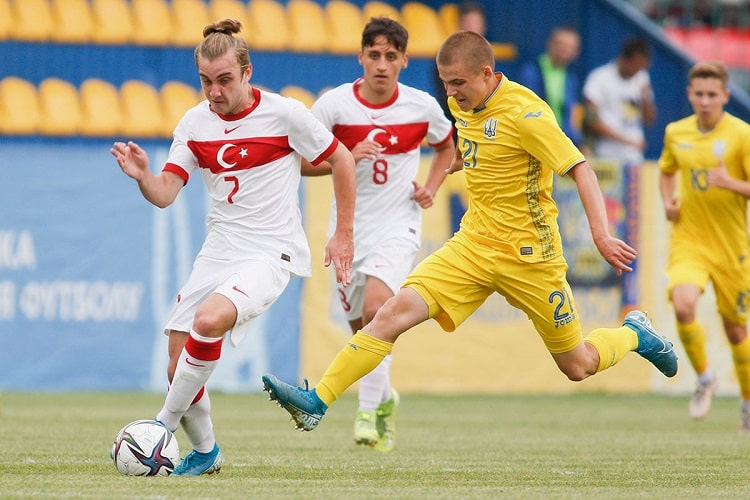 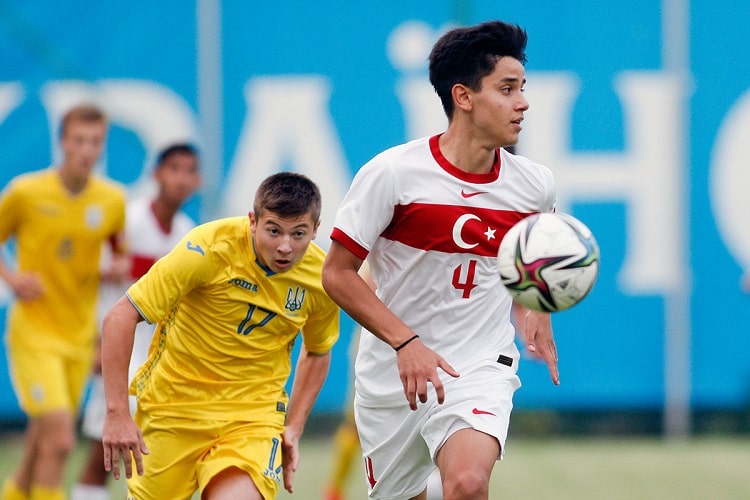 In the second half, the speeds decreased slightly, but this did not prevent the Ukrainians from periodically disturbing the Turkish goalkeeper. The visitors created their first and only moment before the break in the 40th minute, but the ball flew near the post after Ozbakchishi's shot. 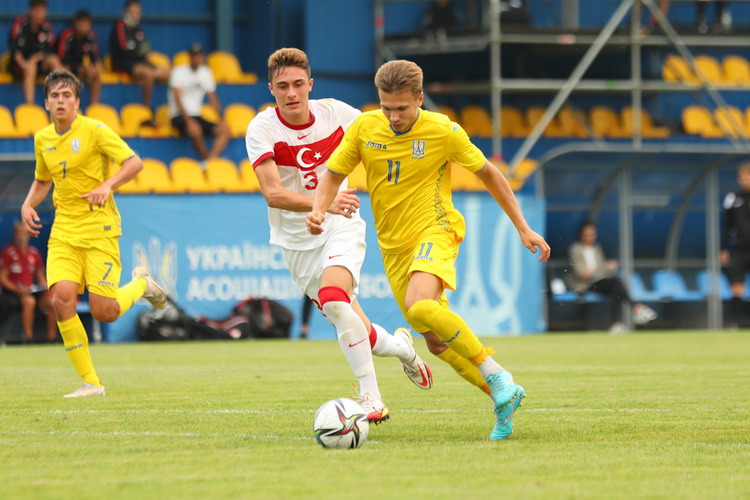 The second half began with the attacks of the Turkish team, and Kravets had to sweat within his goal. At this time, Oleg Kuznetsov's wards did not have a game ahead, all they could do was earn one corner. In the middle of the half due to fouls, sometimes very hard, the pace of the match fell, which was in the hands of blue and yellow. The game leveled, however, for a short time. The Turks again pressed the Ukrainians to their penalty area, and in the 75th minute the defensive constructions of the hosts failed. Kilichsoy received operational space in the opponent's penalty area and dealt with Kravets in cold blood. 1: 1. The end of the meeting also took place with a slight advantage of the Turks, but the score on the scoreboard has not changed. According to the rules of the competition, the teams had to execute a series of penalties, in which the best were the Turkish players.

Unfortunately, second tournament in a row Ukraine loses in the final to Turkey in a penalty shootout ... 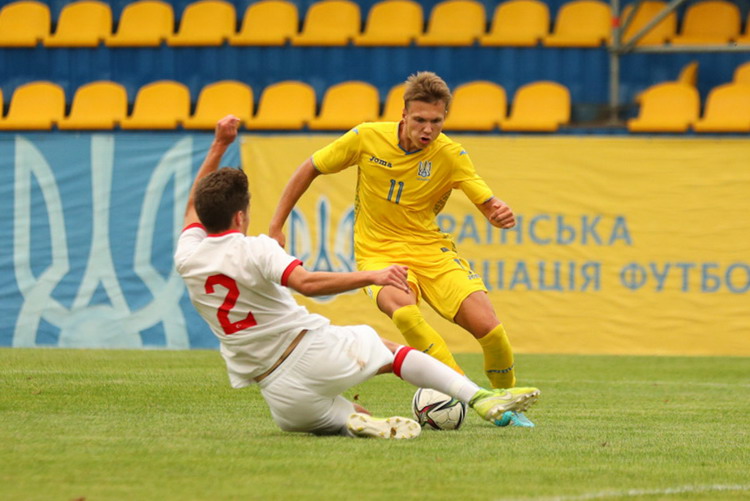 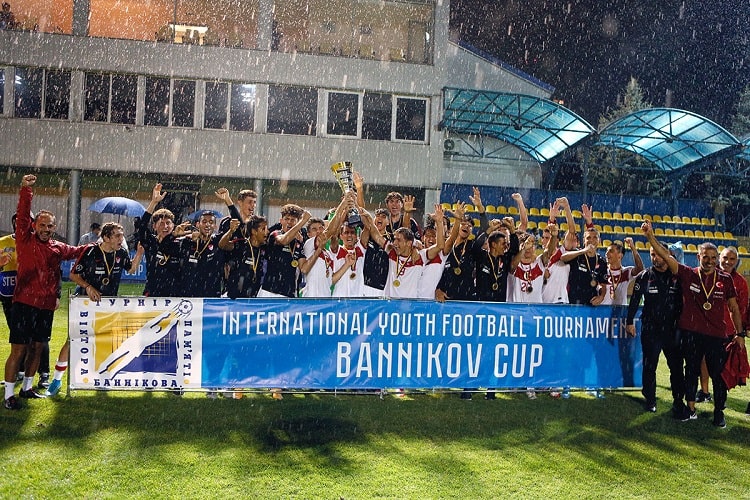 Maxim Derkach: "In the match with Turkey we will attack more"

Midfielder of the youth national team of Ukraine U-17 Maxim Derkach believes that the son ...

BANNIKOV CUP-2021: Ukraine and Turkey will play in the final

At the XVII international tournament BANNIKOV CUP among youth national teams U-17 ...

BANNIKOV CUP. The youth national team of Ukraine U-17 defeated the team of Bulgaria and reached the final of the tournament

Tomorrow Oleg Kuznetsov's wards will meet in a decisive match ...

Oleg Kuznetsov: "In a few days it is difficult to bring wards to a common denominator"

The coach of the youth national team of Ukraine U-17 Oleg Kuznetsov believes that not all ...