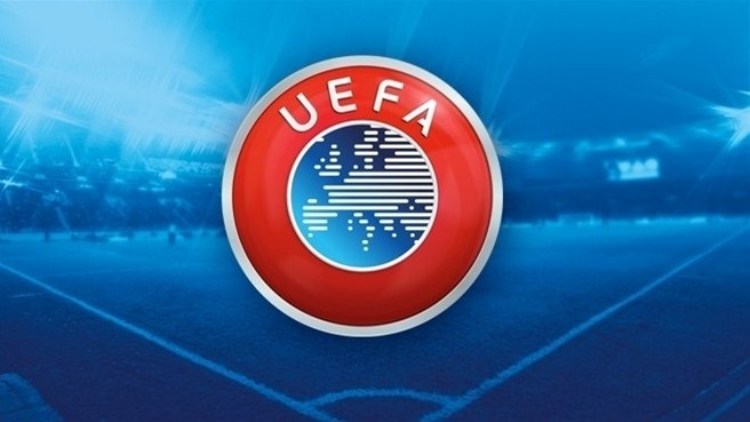 It will be recalled that five domestic clubs entered the start of the 2022/2023 season, and two of them have already stopped fighting — Vorskla й Zorya Luhansk relegated from the Conference League.

Unfortunately, this week Ukraine has a minimal gain - one point (0,2 points) - thanks to the draw of "Dnipro-1" with "Vaduts" (2:2) in the Conference League.

In total, Shakhtar has 7 points (including four bonuses for a place in the group stage of the Champions League), Dynamo has 3,5 points, Dnipro-1 has 3, Zorya and Vorskla have one each. Currently, Ukraine has 15,5 points or 3,1 points (15,5:5).

The minimum strategic task for Ukraine is a place in the top 15 of the table of coefficients, since for a lower position the associations lose one quota in the Champions League and delegate four clubs to the European Cups.