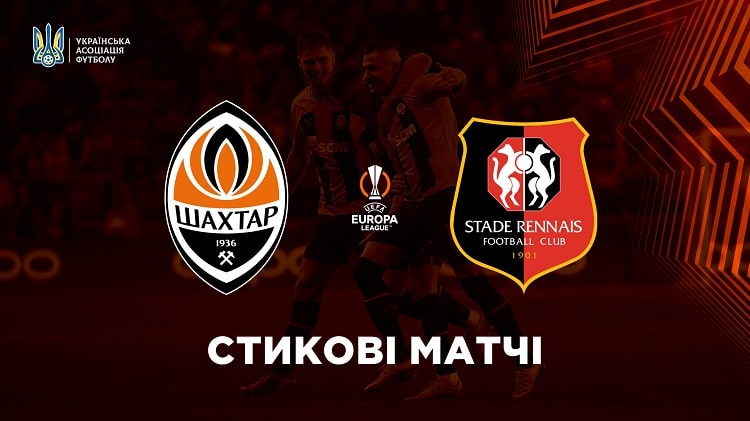 Today, November 7, the draw for the knockout round of the Europa League 2022/2023 took place in Nyon.

At this stage, Shakhtar Donetsk, who took the third place in Group F of the Champions League and moved in the Europa League. The players will meet with the French "Rennes" and will play the first match on their own field.

In the 1/8 finals, the teams that took the first places in the Europa League groups will be waiting for the winners of the knockout round. These are "Arsenal" (England), for which Ukrainian national team player Oleksandr Zinchenko plays, "Fenerbahce" (Turkey), "Betis" (Spain), "Union Saint-Giloise" (Belgium), "Real Sociedad" (Spain), " Feyenoord" (Netherlands), "Freiburg" (Germany) and "Ferencvaros" (Hungary).

League of Europe. "Shakhtar" has learned all its potential opponents in the playoffs of the tournament

The struggle in the group stage of the Europa League ended last night, so...