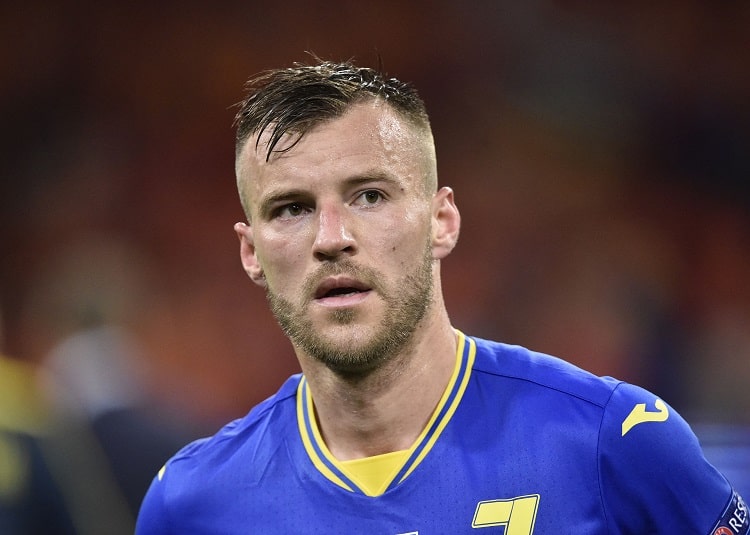 In the 10th round of the UAE championship, Al-Ain, coached by Ukrainian specialist Serhiy Rebrov and whose team includes the captain of our national team, Andriy Yarmolenko, from this season, played against Al-Sharjah at a foreign stadium.

Our player started the match on the bench and came on as a substitute in the 69th minute when his team was trailing 0:1. In the end, the guests managed to score twice, but they conceded once more. 2:2.

With 17 points, "Al-Ain" is sixth in the tournament table of the country's championship.