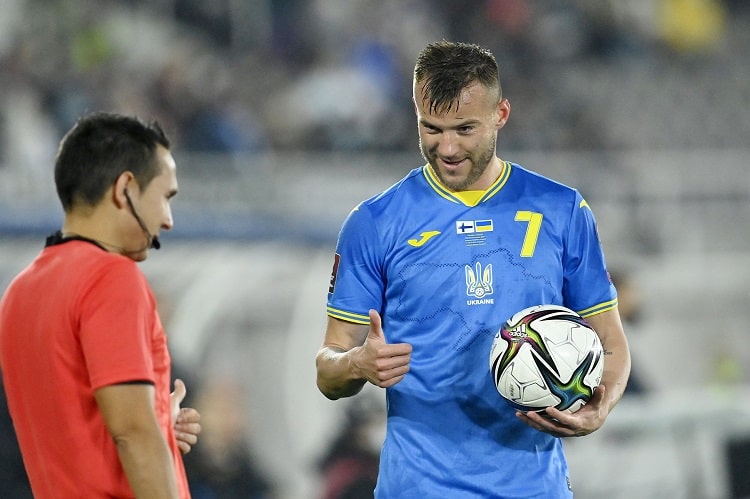 In the 1/16 finals of the UAE President's Cup, "Al-Ain" of Ukrainian coach Serhiy Rebrov, for whom Andriy Yarmolenko, the captain of our national team, is playing from this season, met with "Dibba Al-Fujairoi", an outsider of the elite division of the country's championship, on his field.

Yarmolenko was in the starting lineup and played until the 68th minute of the match, which ended with a confident victory for the Ukrainian team — 4:0. It was Al-Ain that went to the 1/8 finals of the tournament.