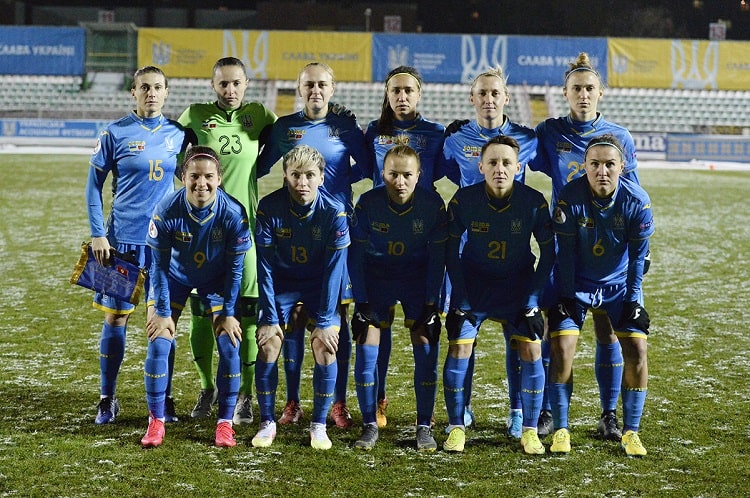 All potential rivals of the women's national team of Ukraine in the butt matches of the European Championship will be determined in February next year.

Can reach the playoffs: Czech Republic.

Of the 47 teams participating in the Euro qualifiers, 15 will advance to the decisive stage. Nine winners of the selected groups and the top three second teams will join England as the host of the European Championships (following the first, third, fourth and fifth matches). teams in their groups). Six more teams, which will be second in their groups, will play in the last three matches in head-to-head matches. These matches, in which the national team of Ukraine will also take part, are scheduled for April 5-13, 2021.

The draw for the playoffs will take place after the competition in the qualifying groups (February 2021).

2020: the results of the year for the women's national team of Ukraine

Euro-2022. Ukraine women's team to get the opponent in playoffs on March 5

Women's Euro-2022. Ukraine defeated Montenegro and will compete in the play-offs