League of Europe. "Shakhtar" has learned all its potential opponents in the playoffs of the tournament 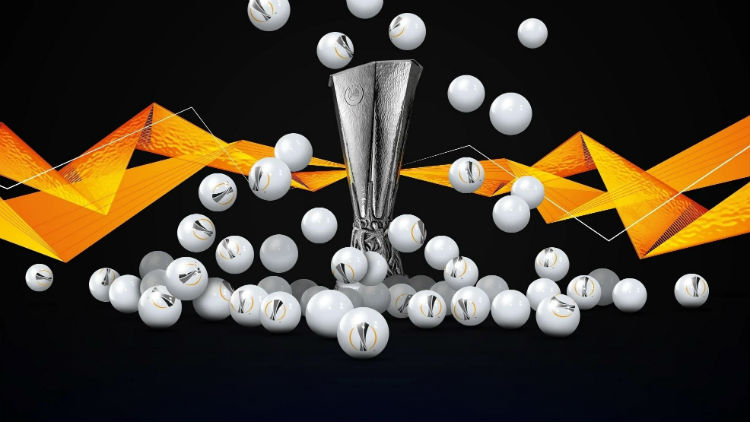 Last night, the competition in the group stage of the Europa League ended, therefore, all the participants of the playoffs of this tournament and the teams that moved to the playoffs of the Conference League were determined.

Unfortunately, Dynamo Kyiv took the last place in its quartet and completed the 2022/2023 European Cup campaign.

Instead, Shakhtar Donetsk finished in his group Champions League in third place and earned the right to play in the 1/16 finals of the UEFA Champions League, where its potential opponents were the teams that took second place in their Europa League quartets: PSV (Netherlands), Rennes (France), Roma (Italy), Union (Germany), Manchester United (England), Midtjylland (Denmark), Nantes (France) and Monaco (France). Together with Shakhtar, they moved to the League from the Champions League "Ajax" (Netherlands), "Bayer" (Germany), "Barcelona" (Spain), "Sporting" (Portugal), "Salzburg" (Austria), "Seville" (Spain) and Juventus (Italy). The draw for this stage of the tournament will take place on November 7 (starting at 14.00:16 Kyiv time), and the matches will be held on February 23 and 2023, XNUMX.

The teams that took third place in their LE groups will play in the 1/16 finals of the Conference League. It "Bude-Glimt" (Norway), AEK (Cyprus), "Ludogorets" (Bulgaria), "Braga" (Portugal), "Sherif" (Moldova), "Lazio" (Italy), "Karabakh" (Azerbaijan) and Trabzonspor (Turkey). It was these teams that became potential rivals of Ukrainian "Dnipra-1", which took second place in its group of the Conference League.