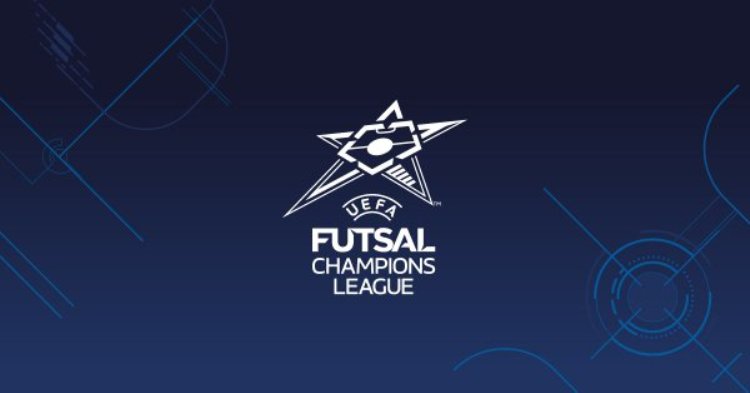 Ivano-Frankivsk "Uragan" completed its performance in the elite round of the futsal Champions League with a match against the Serbian club "Loznica-Grad 2018".

In the elite round, 16 clubs were divided into four groups of four participants each. By the will of the draw "Hurricane" found himself in Group A together with Portuguese Sporting, Serbian Loznica-Grad 2018 and Italian Eboli. Quartet duels passed in the Italian city of Aversa. The winners of each of the four groups of the elite round advanced to the final stage, which will take place in April-May 2023.

In the previous matches, "Uragan" beat the hosts of the mini-tournament with "Eboli" (7:4) and conceded to Sporting (2:4). Therefore, in order to preserve the chances of the first step in the group today, the Ivano-Frankivsk team had to beat "Loznytsia-Grad 2018".

At the beginning of the match, Korsun hit the crossbar. Instead, the Serbs used their chance - in the 6th minute Dandan scored after a long shot. Later, Mykola Hrytsyna, standing in front of the goalkeeper, hit both posts. In the 18th minute, Mykytyuk also distinguished himself by hitting the frame. However, in a few moments, the Swede moved from the wing to the center and still managed to equalize the score.

In the second half, the Ukrainians tried to score the second goal, while the Serbs mostly played from the defense. However, the goalkeepers of both teams had enough work to do. In the 37th minute, Mospan took advantage of an opponent's mistake and put Uragan ahead. After that, the Balkans had several moments, but the Ivano-Frankivians still managed to win.

So, based on the results of three matches, Maksym Pavlenko's wards scored six points and took the second place in the group. This concludes the performance of "Hurricane" in the Champions League.