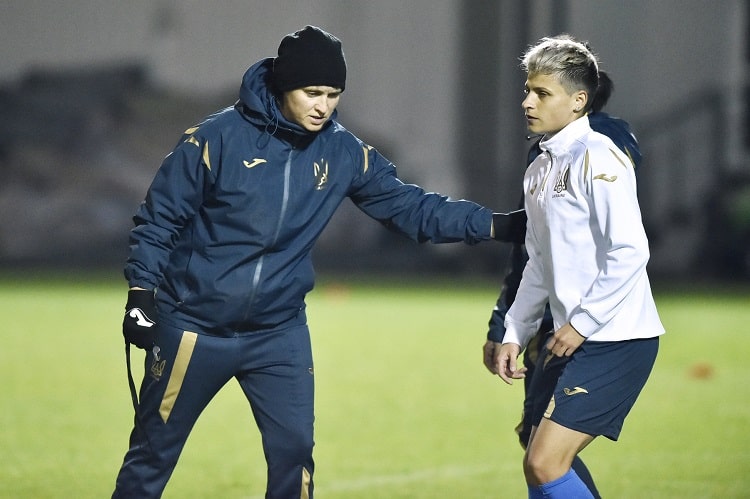 Today, Natalia Zinchenko's wards will hold another Euro 2022 qualifying match, in which they will host the Irish team (starting at 19.00). You can watch the live broadcast of the match at YouTube TV channels Football.

Having won two victories during the September training camp, the blue and yellows significantly improved their tournament position. However, in order to keep the chances of participating in the European Championship, our girls need to get the most points in the last three games of the group. 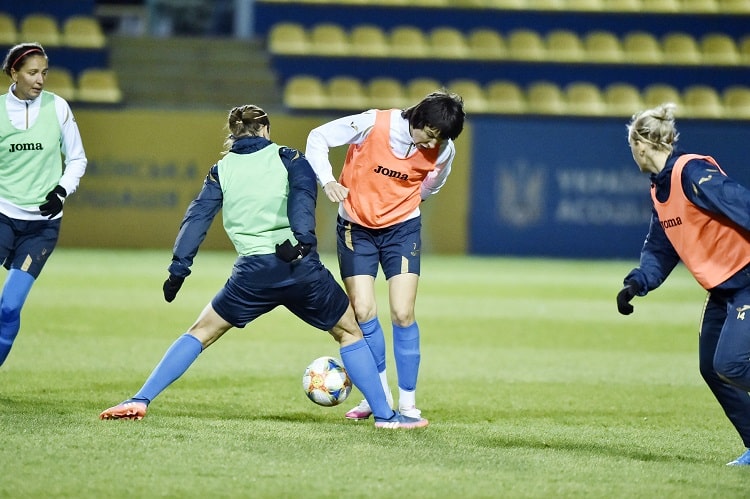 The head coach of the women's national team Natalia Zinchenko analyzed the opponent on the eve of the home match, which will begin today at 19.00 at Kyiv's Obolon Arena. The hostess will be satisfied with the victory in the match with Ireland. 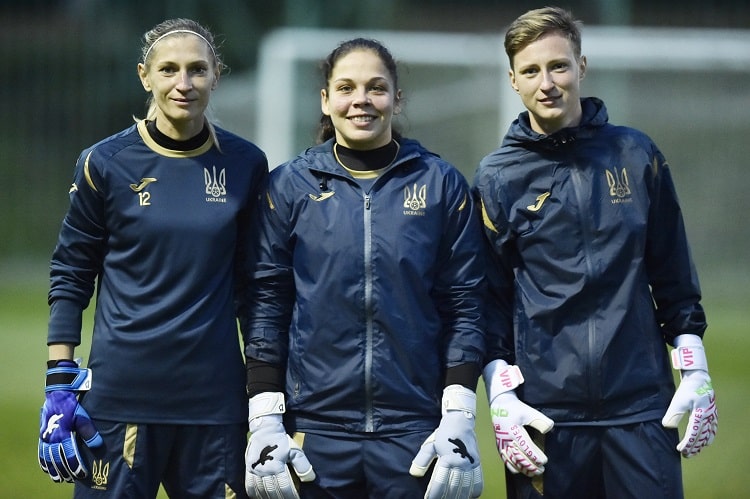 "Frankly, now all attention is focused on the next confrontation - with the Irish, and we will think about the Greeks later. So, we have videos of the last matches of the Irish, and I also know that before leaving for Kyiv, 30 players were called to the training camp, many of whom play abroad.

Rivals impress with their anthropometric data, it is no coincidence that their trump card is home-made products during the drawing of standard positions, where they feel good in the fight for the top balls. But I am convinced that during the training we will be lucky to determine the weaknesses of this team, "said Natalia Zinchenko. 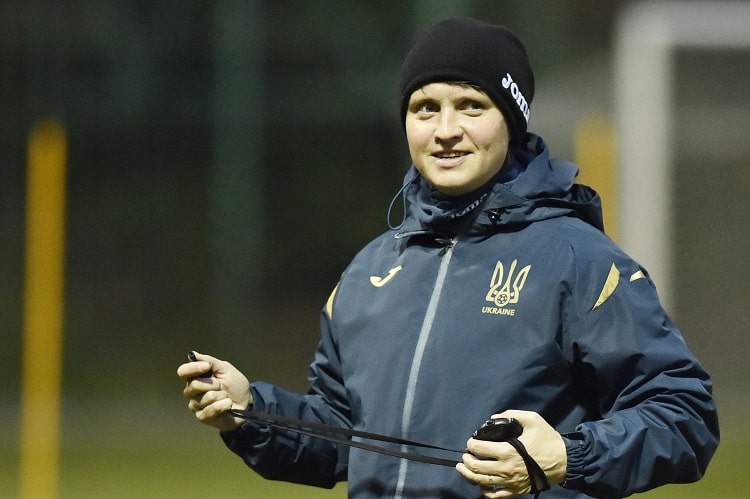 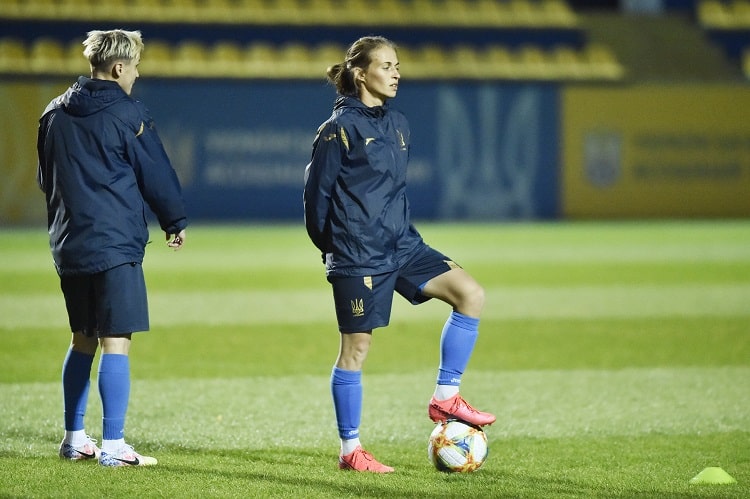 Despite the losses, the blue and yellows are going to give a fight to rivals and get the maximum result in two matches. "We met the girls, all happy, positive. We will prepare for very important matches. Everyone understands that this is our last chance. We have to go to clubs on the 28th with two victories in the asset, "said the midfielder of the Belarusian" Minsk "Tamila Khimich. 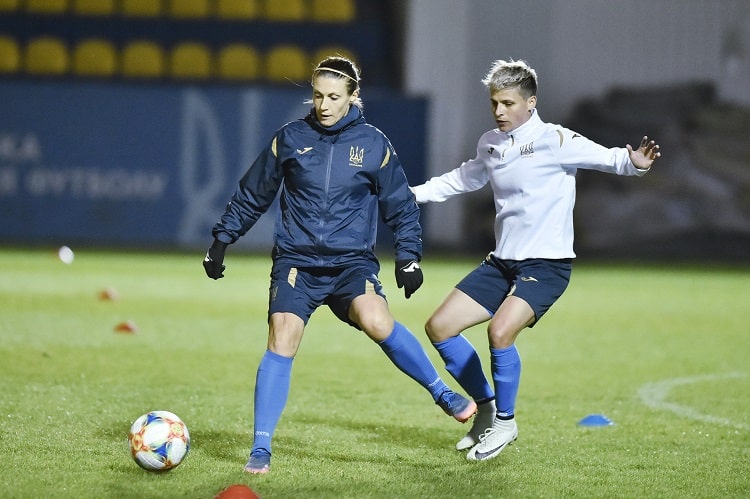 "Everyone came to the team in a good mood. The most important games are ahead, so let's tune in. I think we will succeed, ”Zhytlobud-2 midfielder Yana Kalinina said the day before. 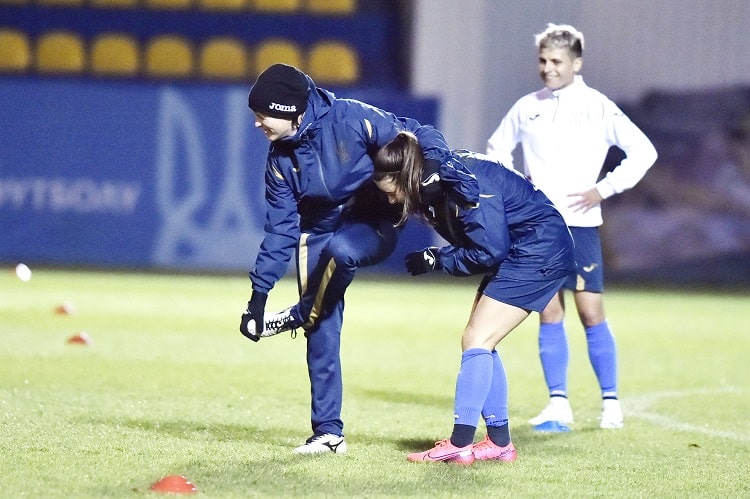 Euro-2022. The women's national team of Ukraine defeated Greece and came close to second place in the group

In the next combination ...