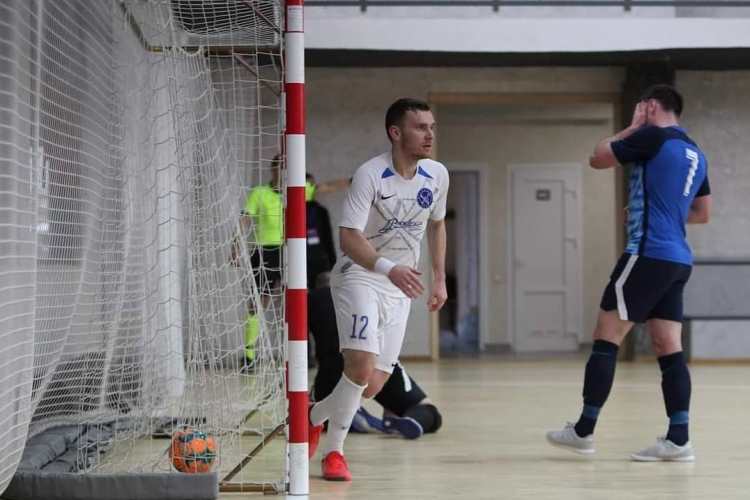 The captain of the Ukrainian national futsal team Petro Shoturma became the best scorer of the Champions League 2020/2021 as a member of the Kherson Prodexim.

According to the UEFA official website, the Ukrainian with seven goals in the asset turned out to be the best sniper of the tournament, leaving behind the Brazilian Diego Cavinato ("Sporting"), who has six goals. In addition, Prodexim scored the most goals among all participants (35). However, Kherson stopped in the 1/8 finals, where lost to Spanish "Inter".

And the winner of the Champions League was the Portuguese "Sporting", which is in a decisive confrontation defeated Spanish "Barcelona" with a score of 4: 3.

Futsal Champions League. Urahan Ivano-Frankivsk to find out their rivals on August 30

"Hurricane" broke the hegemony of "Prodexim", winning the Futsal Extra-League

In the final confrontation in the Extra-League of the season 2020/2021 Ivano-Franks ...

In the final match, the winners of the previous two years came together & mdas ...