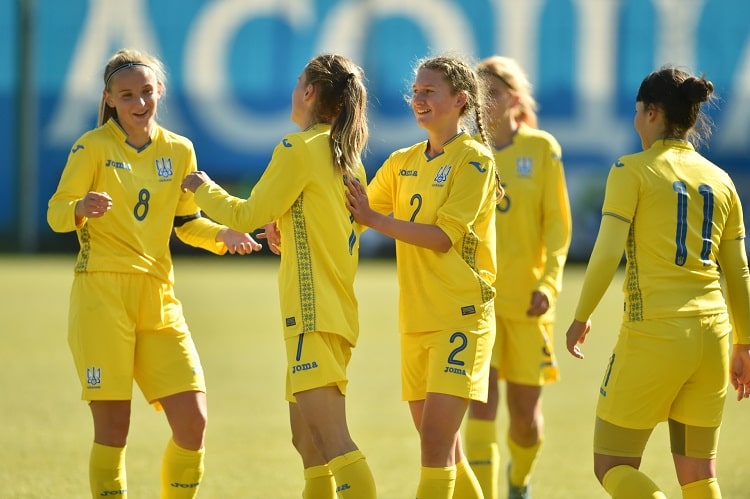 In Kiev at NTC The second sparring took place between V. Bannikov and the WU-17 national teams of Ukraine and Latvia.

Unlike the first friendly match between these teams, in which Sergei Sapronov's wards defeated the opponent with a score of 6: 0, today the guests put up a decent resistance. The result is a strong-willed victory of the hosts in a productive game. 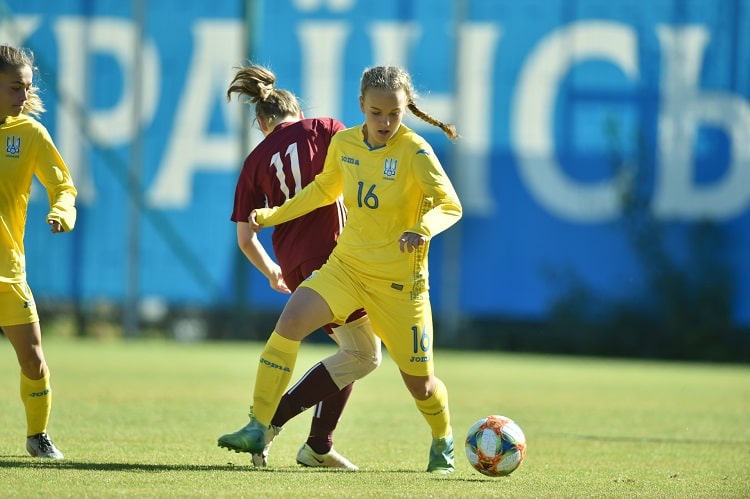 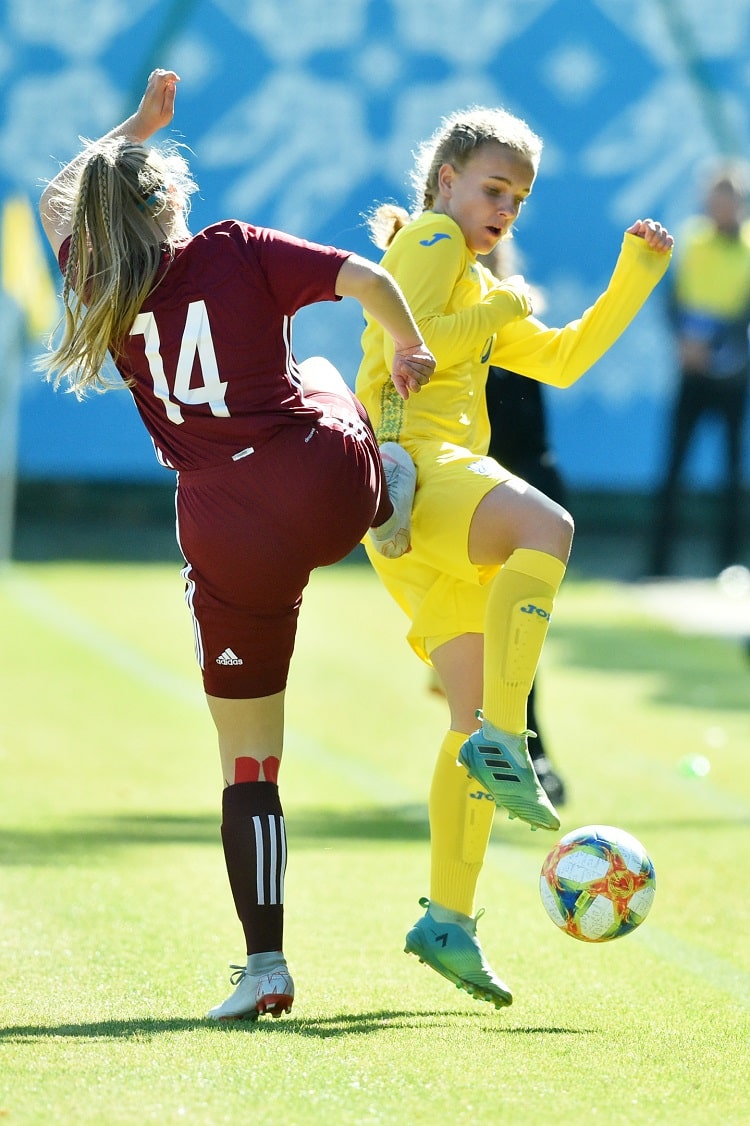 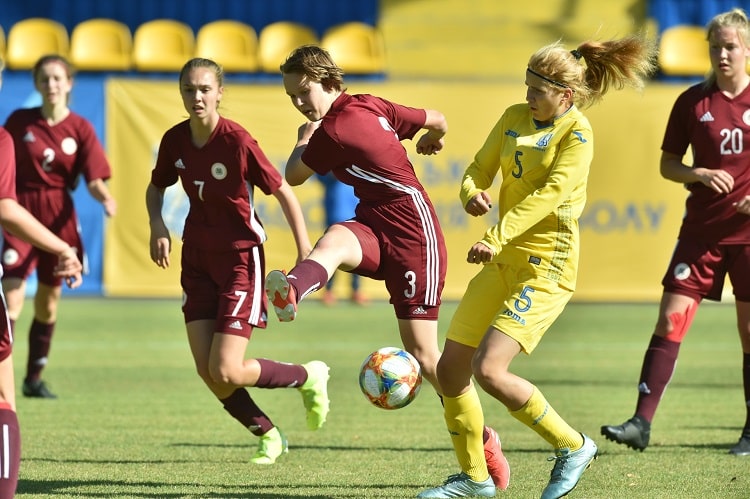 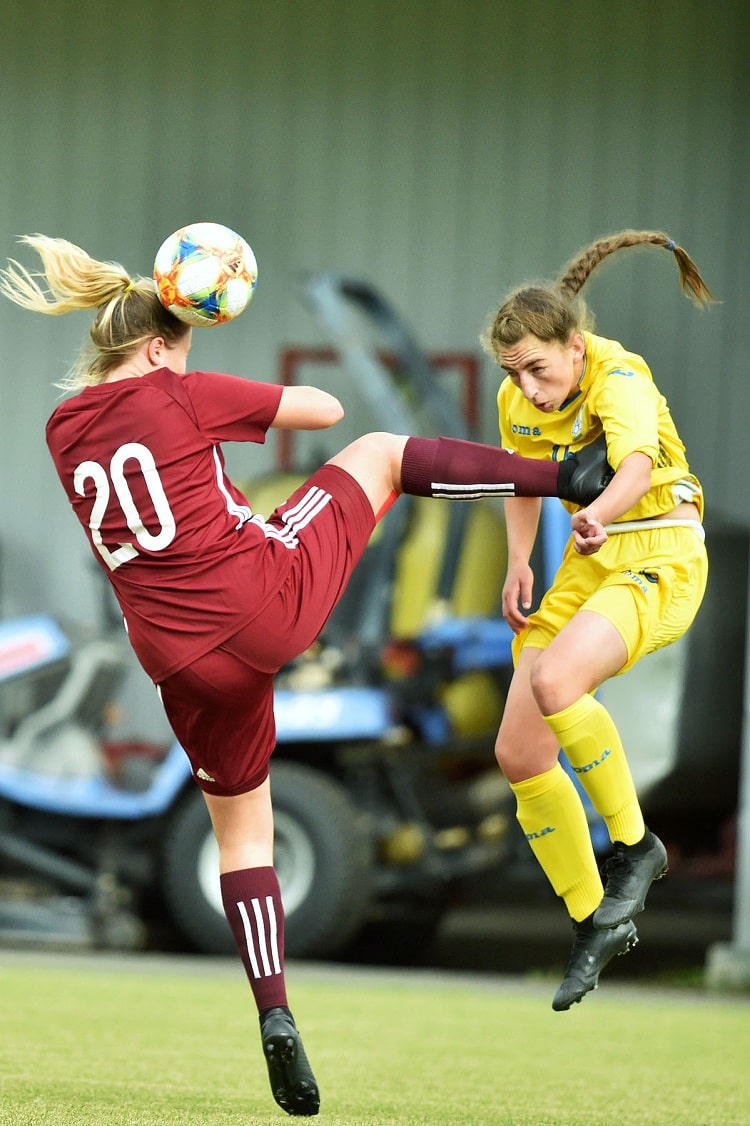 Recall that the Ukrainian national team is preparing for the qualifying round European Championship 2020 (WU-17). From October 20 to October 26, the Blue and Yellows will compete with the hosts, as well as national teams of the Czech Republic and Georgia in the ticket for the next round. Elite rounds of the tournament will be held in spring 2020. 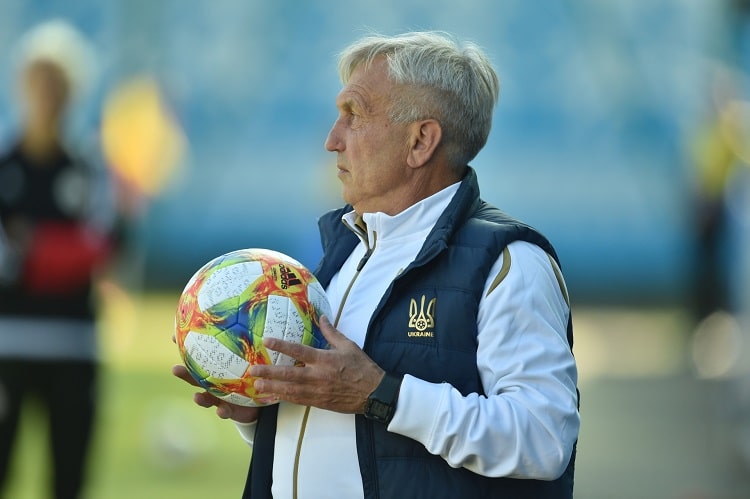 Serhii Sapronov: The girls believed they would definitely have the opportunity to challenge for the EURO ticket

At the last meeting of the Executive ...

Serhii Sapronov: We want to believe that we will play in Norway

At the end of March in Norway the ma ...

At the end of March, the national team ...

Serhii Sapronov: The girls were very disappointed when they heard that Euro 2020 was canceled

Due to the complex epidemiological obs ...

WU-17: Euro 2021 qualifying with participating Ukraine to be held in February 2021

UEFA has again changed the dates of the ...