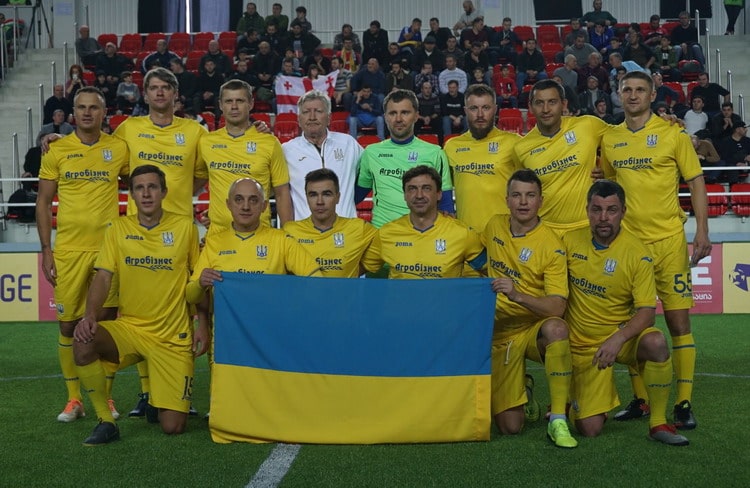 On January 19, at the fourth Cup of Legends, dedicated to the memory of the famous football official, UEFA manager for work with national associations David Petriashvili, the victory was celebrated by the national team of Ukraine among veterans. In the final of the prestigious competition, the blue and yellows defeated the hosts, the national team of Georgia - 1: 0.

The first three draws of the Cup of Legends were held in Tbilisi, this time the Georgian Football Federation decided to meet the guests in Batumi, in a modern sports palace. David Petriashvili would have turned 50 recently, so there is a clear desire to hold the tournament at the highest level, in one of the most beautiful cities on the Black Sea coast. Six national teams competing for the trophy, formed from famous football players of previous years - Georgia, Ukraine, Spain, Turkey, UEFA and FIFA. 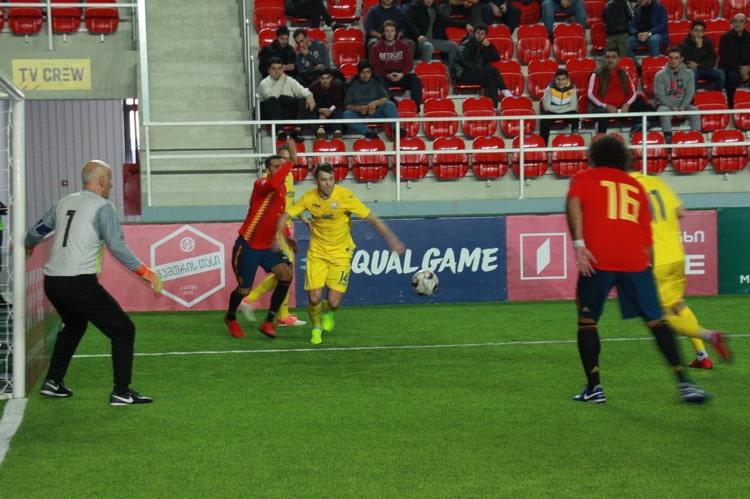 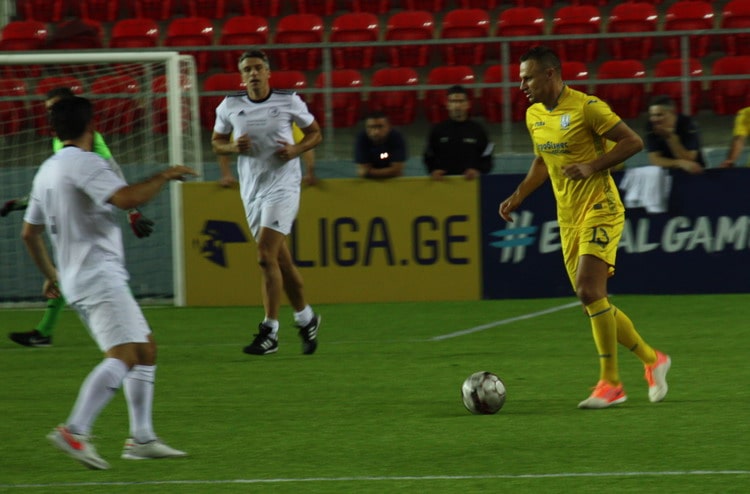 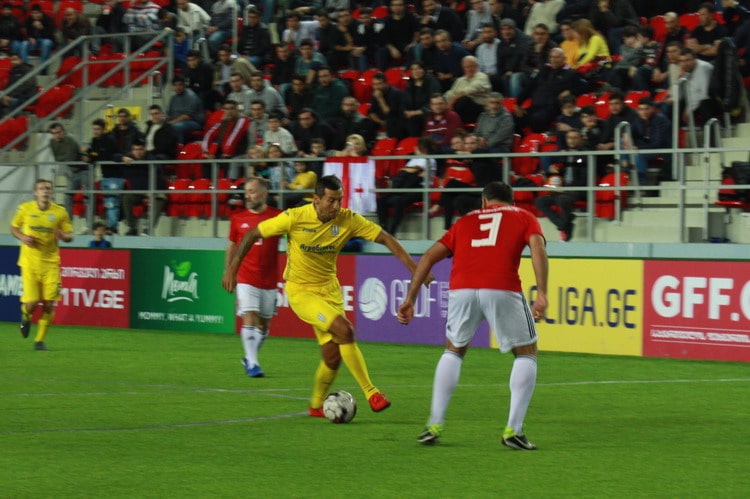 The national team of Ukraine played the opening game against Turkey, drawing - 0: 0. It could have been better, but during the end of the attacks Fortune turned away from Belik, Rotan, Ishchenko. Especially dangerous was Shevchuk, who, to the delight of the fans, hit the goal from any distance. In the end, luck smiled on the Ukrainians in the second match of the group, against Spain. Andriy Khomyn (twice), Ruslan Rotan and Oleksiy Belik scored goals in the blue-yellows. Confident victory - 4: 1 and the final first place in the group! 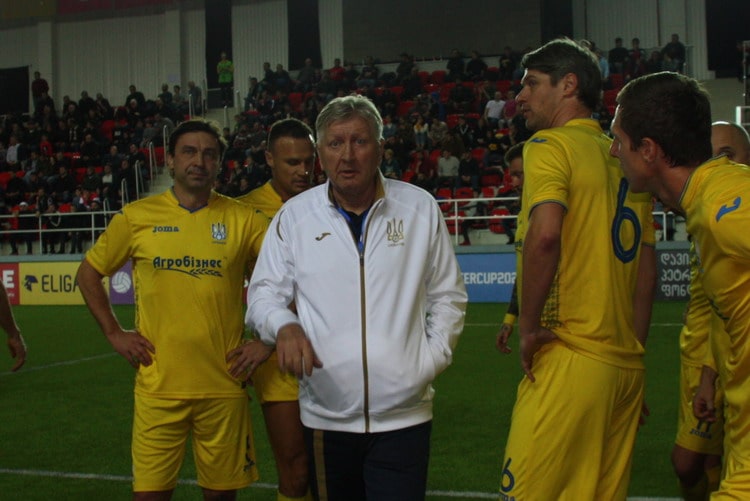 Similarly, in one breath, the Ukrainians in the semifinals did not seem to notice the UEFA team - 5: 1. Andriy Donets, Andriy Khomyn, Oleksiy Belik, Mykola Ishchenko and Vyacheslav Shevchuk scored for the winners. In the other semifinal, Georgia defeated Turkey - 1: 0.

It is worth noting the atmosphere in which the matches of the tournament took place. Two thousand spectators in the stands applauded every action of their favorite players. The vast majority cheered for the hosts, but each of the national teams, including Ukraine, had their sympathizers. In addition to the victory, our players presented football souvenirs to the fans for their passionate support.

The final match was the decoration of the competition. Actually, the same composition of participants was in 2017, but then the hosts won. This time, the Ukrainians managed to take revenge! 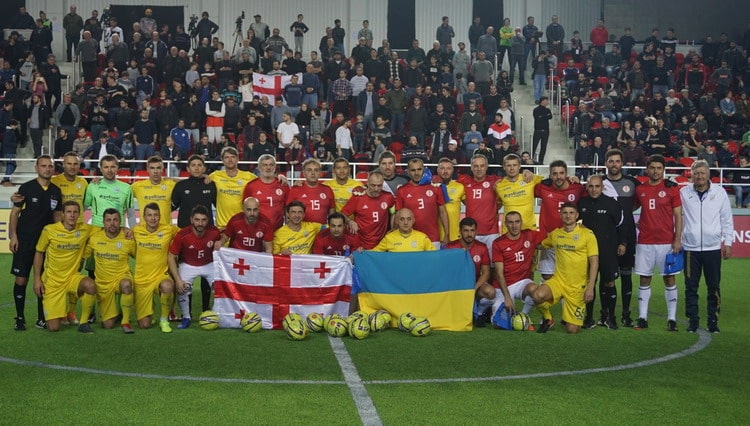 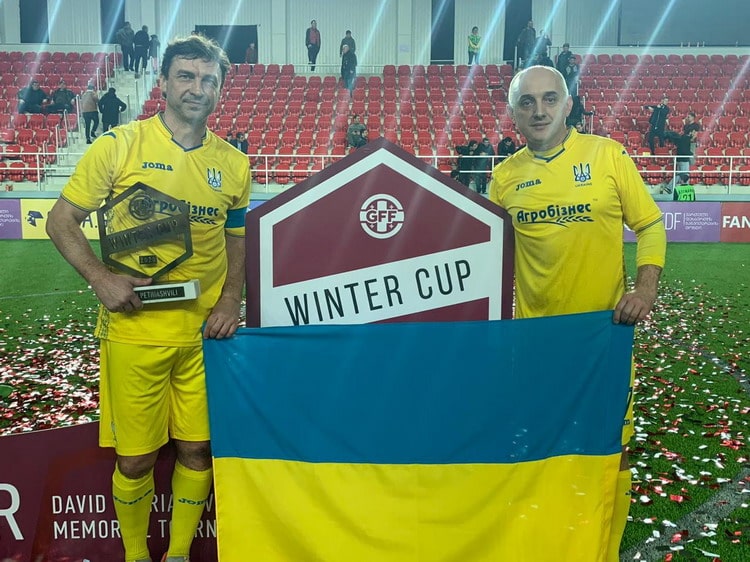 Realizing that everything can be solved by one mistake, the opponents played very carefully. Among the Georgians, Iashvili, Demetradze and Amisulashvili stood out, and it was these players who received the most attention. Rotan, Khomyn, Ishchenko, Belik acted most sharply among Ukrainians…

The fate of the final was decided three minutes before its completion. After Shevchuk's shot from the right flank, the ball bounced to the penalty line, from where Tsikhmeistruk scored under the crossbar! 1: 0 - a minimal but sure victory for Ukraine!

Georgian Football Federation President Levan Kobiashvili presented the main trophy of the blue-yellow captain Vladyslav Vashchuk, who together with his partners celebrated such a welcome victory with a bright fireworks display. Vitaly Reva was also recognized as the best goalkeeper of the tournament. 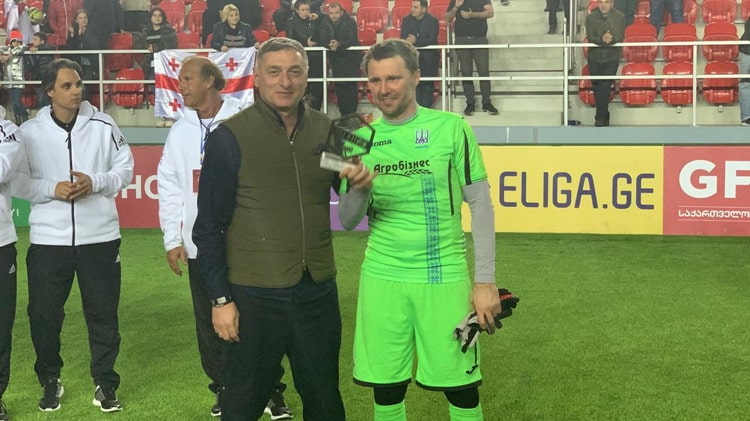 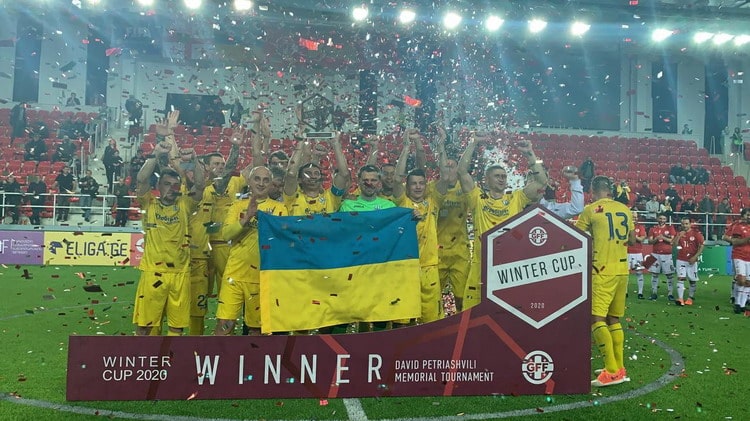 "We went to this victory for a long time and finally returned to Ukraine with the main trophy," said Oleh Sobutskyi, UAF Vice President and AVFU President. - First of all, like all our matches and victories, we dedicate it to our heroes-soldiers of anti-terrorist operation / environmental protection, thanks to which we can play football and live freely on our native land.

I would like to thank our wonderful players - for their skill, patriotism, love for Ukraine - and the wonderful coach Volodymyr Lozynsky. He led the team earlier this year and already has the first such important victory. In our work we have the support of the Ukrainian Football Association and its President Andriy Pavelko.

I would like to express my gratitude to our Georgian friends, including the President of the Football Federation Levan Kobiashvili, his deputies Kasi Chemburidze and David Mujiri, a good friend of the football community Zurab Chkhaidze for the excellent organization of the tournament - it is held at an ever higher level. Georgia honors its outstanding son David Petriashvili, as evidenced by such a constellation of outstanding players in the tournament in his memory. The team of Ukrainian veterans will not stop there, many matches are already planned for this year, including in Donetsk and Luhansk regions. " 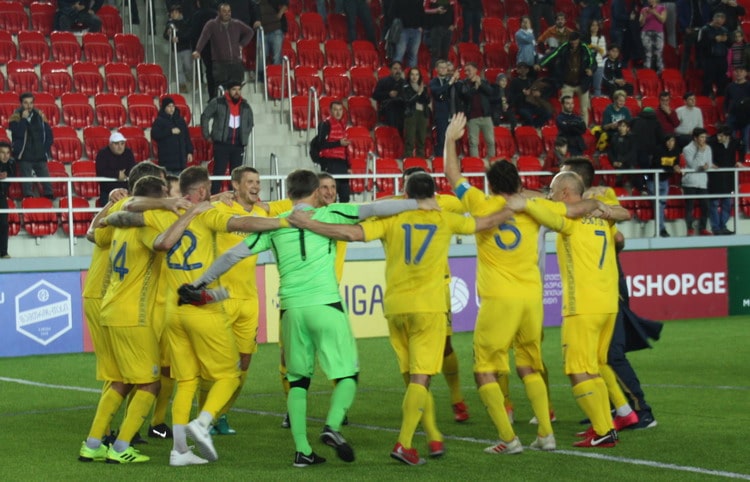 All the winners of the Legends Cup