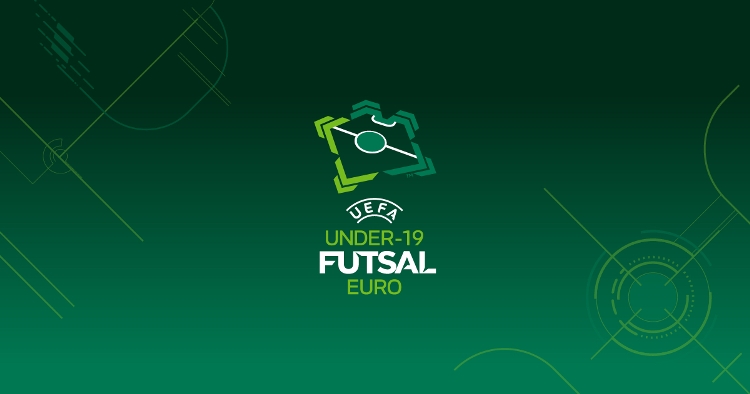 The draw for the qualifying tournament for the second European Futsal Championship (U-19) will take place tomorrow, August 30.. The youth national team of Ukraine will know its rivals in the main round of selection.

Earlier, the European Youth Futsal Championship was postponed for a year due to the coronavirus pandemic. By preliminary schedule qualification was to end in March, and the final part - in the fall of 2021.

According to by decision of the UEFA Executive Committee, Euro 2022 will take place in September next year. The draw for the preliminary and main qualifying rounds will take place tomorrow, August 30 (starting at 16.00 in Kyiv).

34 teams are vying for victory in the new draw. The Spanish national team has received a direct ticket to the final stage, which will take place on September 3-10, 2022 in Jaen, and another 33 teams will take part in the qualification.

The seven participants with the lowest rating (based on the results of the first draw) will start in November from the previous round. They will fight for two tickets to the main round, which will begin in March next year. 26 teams will start from this stage, including the youth national team of Ukraine. Following the results of the main round, seven participants of the final stage will be determined, who will join Spain.

Both qualifying rounds will be held in the format of mini-tournaments - each on a separate site. Only the group winners will advance to the next stage.

According to ranking participants are distributed among the sowing baskets. The two winners of the previous round will be placed in the basket with seed number 4.

Croatia, Portugal, Ukraine, Turkey, Romania, Finland and Serbia are pre-selected as hosts of the mini-tournaments and will be selected from a separate basket 1 while retaining their seed positions.

The rest of the teams are divided into baskets from the 2nd to the 5th. Each team will take a place in the group according to their seeding number.

Any further restrictions will be approved before the draw.

winner of group A of the previous round

winner of group B of the previous round

The final part will take place in Jaen, Spain at the Olivio Arena, which seats 6500 spectators. Eight participants of the tournament will be the host of the European Championship, Spain, and seven qualifying winners. According to the draw, they will be divided into two groups of four teams, the two best of which will reach the semifinals.

The draw of the qualifying tournament of the second championship took place today ...