Yurii Moroz: "The conducted sparring sessions were very useful. But the selection will continue." 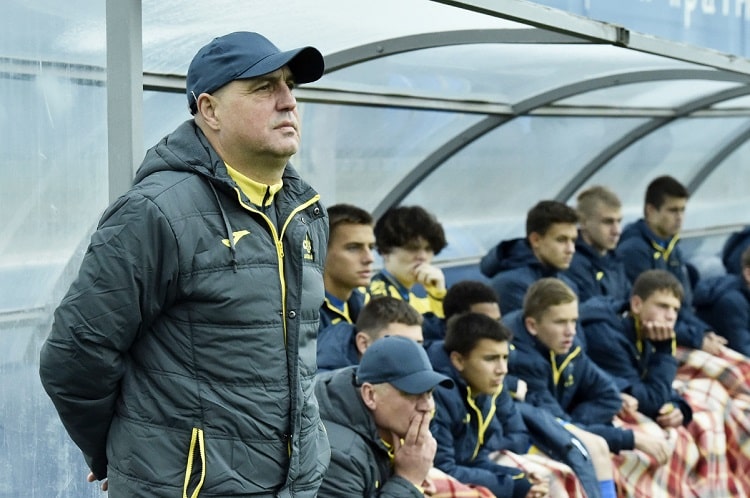 The head coach of the youth national team of Ukraine U-17 (football players not older than 2006) Yuriy Moroz was satisfied with the meeting.

The first training camp of this year has ended for the youth national team of Ukraine U-17. The official UAF website asked the head coach of the team, Yuriy Moroz, to sum up the results of the work.

— Yuriy Leontiyovych, how would you rate the work in your new position?

- Everything went fine. The team did everything that was planned, both in the training process and in terms of theory. We played two control games, got to know the guys better. They talked about the requirements for the football players of the national team.

— I practically did not see some performers, because not all of them have acting practice. Again, we got to know each other better, watched how they react to changes during matches. Therefore, the held sparring sessions were very useful - especially the first one, as we were opposed by an experienced team. There is a lot of information, and more positive information. Guys absorb it, want to progress. God grant that this will continue in the future. 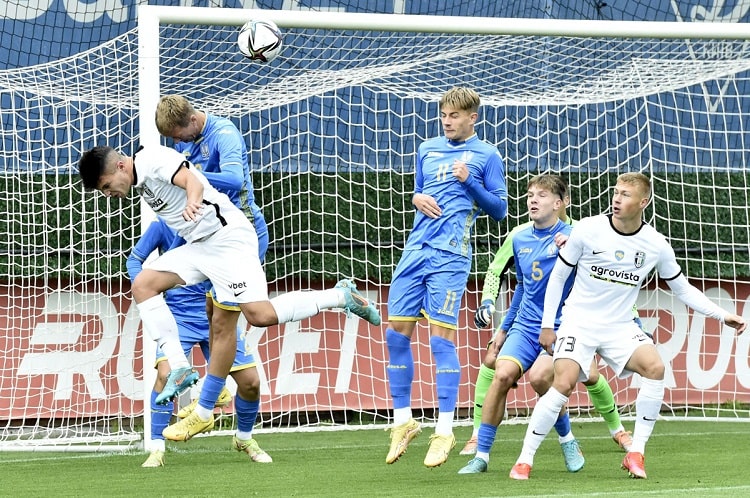 — You invited 28 football players to the team, but the selection on the eve of the Euro qualification does not end there?

— First of all, I would like to say a big thank you to the clubs that managed to keep players of this age in such a difficult time. Undoubtedly, selection will continue. There are many footballers who have fallen out of sight of our football for obvious reasons. But we are working so that some performers who went abroad will return and perform for the national team.

— When will the gathering begin on the eve of the official matches?

- There is very little time. We plan to meet on October 14. Initially, it will be in Lviv. There are also plans to hold a control match, but we have to wait for an official decision on all these issues. 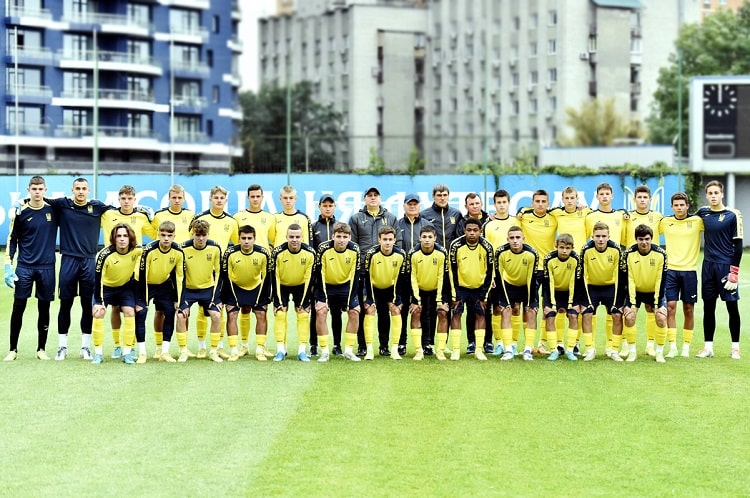 The youth national team of Ukraine got into group 2, where they will meet with the teams of Bosnia and Herzegovina, Azerbaijan and Liechtenstein. The mini-tournament will be held from October 24 to 30, 2022 in Bosnia and Herzegovina at the Mladost Stadium in Kakan and at the training center of the local football federation in Zenica.

The top two teams from each group and the four best third-place finishers (based on the matches against the first and second teams in the group) will join the Netherlands and Spain in the elite qualifying round. The Hungarian national team won a direct ticket to the final stage of Euro-2023 (U-17) as the host of the tournament.

Euro 2022 (U-17). For the third time in its history, the French national team won the continental championship

Euro-2022 (U-17): opponents of Oleg Kuznetsov's team in the elite round of selection have been determined

During the draw in Nyon rivals in the elite round of selection of the champion ...

Oleh Kuznetsov: I saw in the eyes of the guys that they wanted to win over Portugal

The head coach of the youth national team of Ukraine U-17 Oleg Kuznetsov lined up under ...

U-17: December 3 Ukraine's youth team learns their rivals in the selection for Euro-2021

A qualifying ceremony will take place on December 3 at UEFA headquarters ...